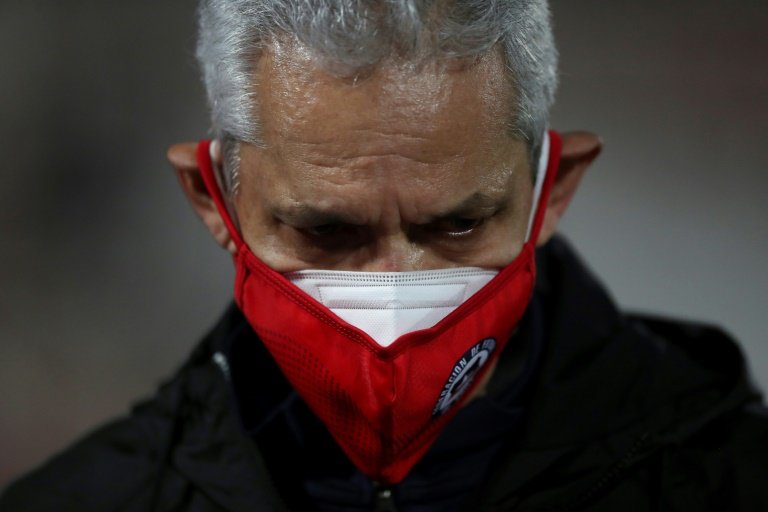 Reinaldo Rueda was appointed as Colombia coach on Thursday with the task of reviving a floundering World Cup qualifying campaign after Carlos Queiroz was fired in December.

Colombia are seventh in the race to qualify for the 2022 World Cup from the 10-team South America group, after four of the 18 rounds of matches.

The 63-year-old Rueda quit as coach of Chile, who are ahead of Colombia on goal difference, to take over his home nation. He has previously coached Honduras and Ecuador and led Colombian club Atletico Nacional to the Copa Libertadores in 2016.

Queiroz was fired in the wake of a 3-0 home loss to Uruguay and a 6-1 rout in Ecuador, Colombia's worst defeat in four decades.

The top four teams in the region qualify directly. The fifth goes into a play-off with a team from Oceania, Asia or the northern part of the Americas.