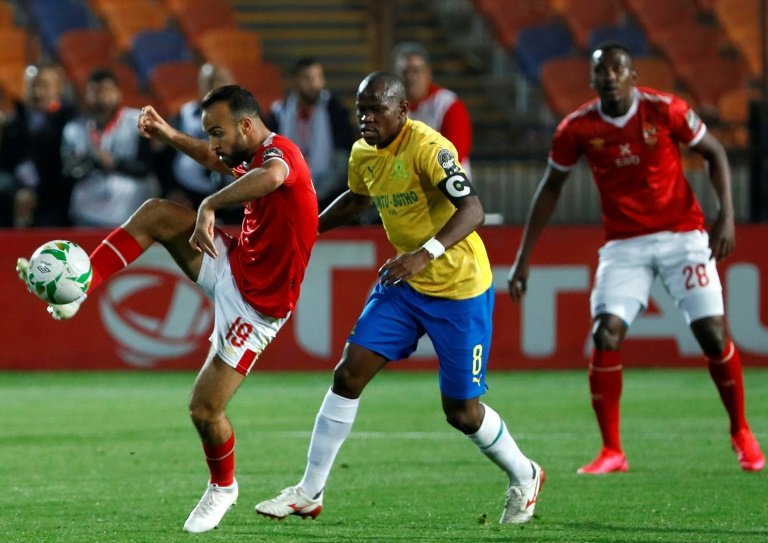 The 2020 CAF Champions League final in Cairo Friday between Egyptian giants Al Ahly and Zamalek will be the first pitting rivals from one country against each other.

The match, to be held behind closed doors under the slogan "no to fanaticism", will bring together clubs whose clashes have long dominated local and continental competitions.

Despite their popularity and wide fan bases, Egypt's most successful player, Liverpool forward Mohamed Salah, never played for either club, lining up with Al Mokawloon Al Arab in Cairo instead.

The decision not to permit spectators at the 74,000-capacity Cairo International Stadium came in a joint statement by the Confederation of African Football (CAF) and the Egyptian Football Federation (EFA).

Referring to the coronavirus pandemic, they said "their top priority was to ensure the safety of Egyptian and African football families".

Besides health concerns, the historic rivalry between Ahly and Zamalek raised fears of clashes between supporters.

Fans should be able to watch the match on television in clubs or youth centres, but not in cafes and public places.

The rivalry between the clubs peaked in recent years, especially on social media after the 2019 Egyptian Super Cup, a match Ahly won 3-2.

Supporters of Ahly took to the street in several regions to celebrate before being "infiltrated" by fanatics, who were arrested.

"Ahly and Zamalek are like brothers and, unfortunately, the fanaticism is only among fans," said retired Zamalek and Egypt star Hazem Emam.

"(FIFA's) decision on holding the FIFA Club World Cup in Doha next February has raised the intensity of the confrontation," said former Ahly player Walid Salaheldin.

Mosimane has beaten Zamalek in a final -- guiding Mamelodi Sundowns of South Africa to a 3-1 aggregate victory in 2016. 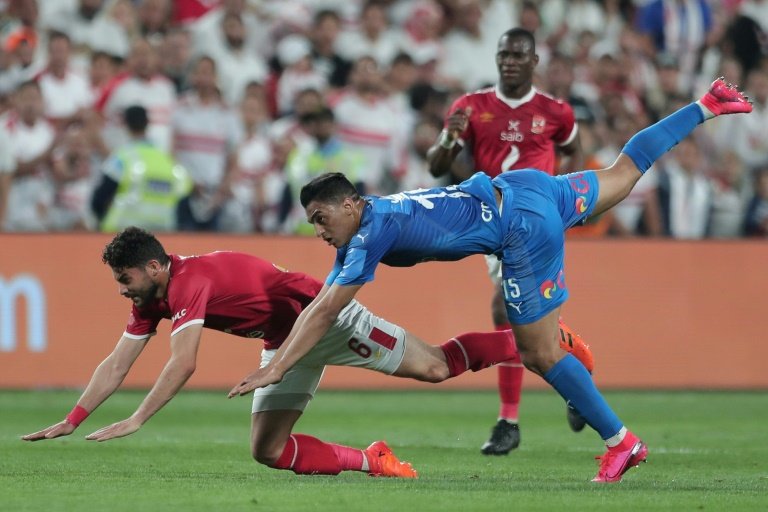 "Mosimane has freed the players from restrictions imposed by former coaches, which tips the scales in his players' favour against Zamalek's players and their individual skills, especially (Achraf) Bencharki and Ferjani Sassi," said Salaheldin.

Pacheco, who returned to Zamalek six years after first coaching the White Knights, said he trusted his players, their strong personalities and ability "to please the fans".

The Cairo clubs faced off in the Champions League on eight occasions with Ahly winning five matches and the other three drawn.