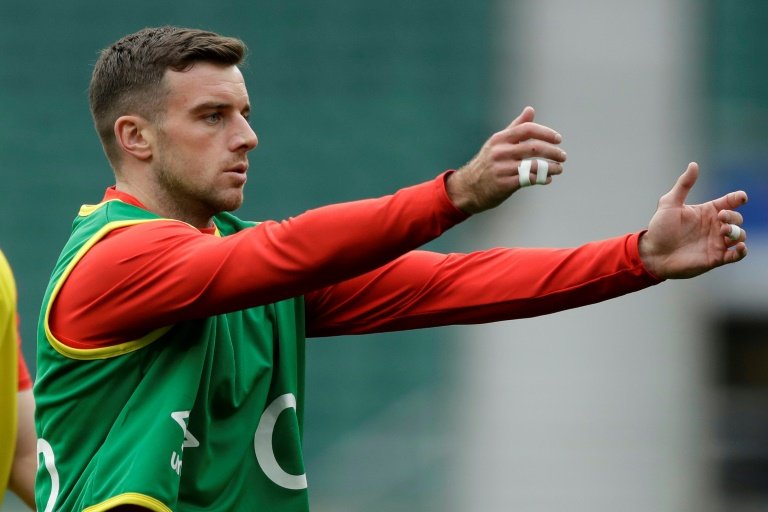 England coach Eddie Jones has recalled fly-half George Ford to the starting lineup as his side look to clinch their place in the Autumn Nations Cup final with a win at Wales on Saturday.

Ford missed the recent wins over Italy and Georgia because of a heel injury but came off the bench during last weekend's 18-7 Autumn Nations Cup victory over Ireland.

His inclusion in the starting line-up sees captain Owen Farrell moving to inside centre, with Henry Slade at outside centre for the recently-crowned Six Nations champions.

The midfield switch is also in part a consequence of Ollie Lawrence being ruled out with a hip problem.

Otherwise England's starting side, including the pack that overpowered Ireland, is unchanged as Jones' men go in search of a win in Llanelli to guarantee they finish top of Pool B and qualify for next month's final, where France could be their opponents.

England coach Jones has, however, made some alterations among his replacements, opting for a six-two split between forwards and backs.

Jack Willis will win his second cap if he comes off a bench that also includes fellow flanker Ben Earl and lock Jonny Hill.

Wales, who ended a run of six straight defeats with victory over Georgia last weekend, are due to announce their team later Thursday.