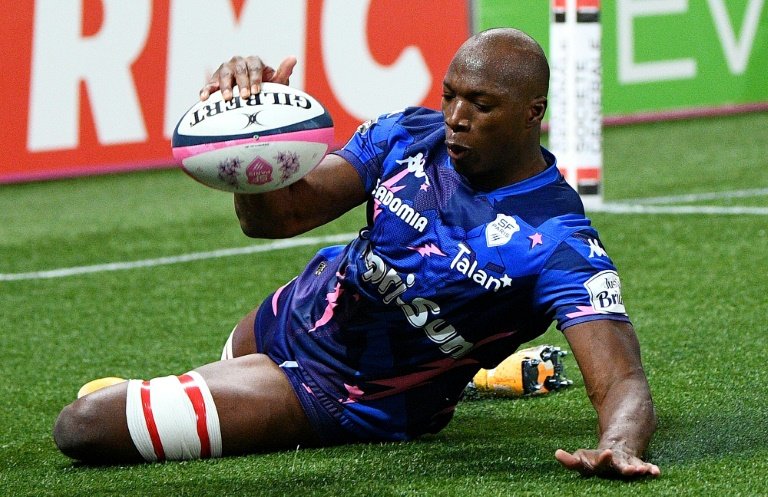 France head coach Fabien Galthie handed back-rower Sekou Macalou a first cap since 2017 on Thursday as he was forced to make 13 changes to his team to host Italy in the Autumn Nations Cup this weekend.

Macalou, 25, has been in form for club side Stade Francais this season and benefits from an agreement between the French Rugby Federation and the Top 14 league which stipulates a maximum of three appearances for each player during the end-of-year campaign.

"It's the contract, the deal, we know about it, we'll deal with it," Galthie said.

"We have been focused this week on building a collective experience with every possible minute spent together," the former France captain added.

Macalou replaces skipper Charles Ollivon at openside as scrum-half Baptiste Serin takes over the captain's armband at the Stade de France on Saturday.

The only two survivors from last Sunday's win at Scotland are winger Teddy Thomas and fly-half Matthieu Jalibert.

There are six uncapped players on the bench including 20-year-old Bordeaux-Begles centre Yoram Moefana, who has played just 11 senior club matches.

Third-placed Italy trail les Bleus in the pool ahead of the final round of group games. A win for France would secure a place in next weekend's final.