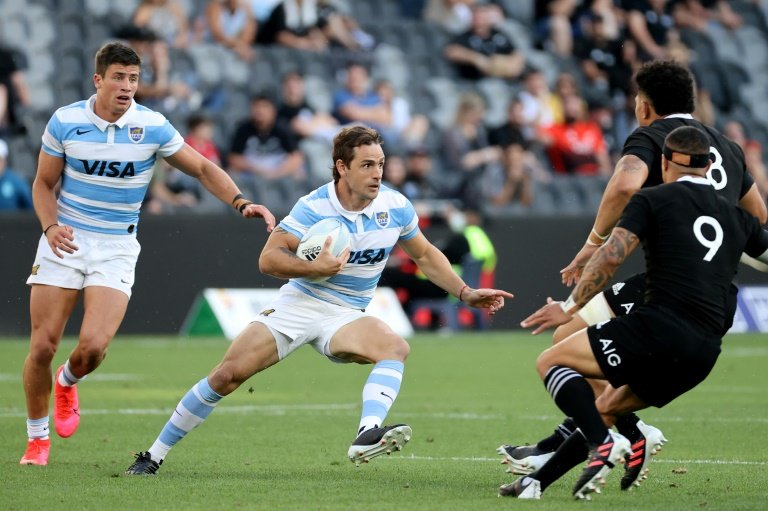 All Blacks coach Ian Foster says his under-pressure team must be smarter and more disciplined to avoid an embarrassing third loss in a row Saturday against an Argentinian side playing in honour of Diego Maradona.

The three-time world champions have been under heavy scrutiny after shock Tri Nations defeats to Australia and the Pumas, with calls for Foster's axing after just five games in charge.

If they fail to win on Saturday at Newcastle, north of Sydney, they will become the first New Zealand team to lose three in a row since 1998.

They will need to improve their discipline to stop a side that got under their skin to earn simple, but crucial, penalties in their 25-15 upset in Sydney a fortnight ago.

"The off-the-ball stuff has been a feature of this tournament and we've had to adjust. The reality is we have to learn to control ourselves and be in charge of our own discipline," said Foster.

"We need to show a lot more composure and hopefully that shines through on Saturday."

He has reshuffled his forward line to "freshen up our energy level", bringing in prop Nepo Laulala for Tyrel Lomax, lock Scott Barrett ahead of Patrick Tuipulotu and loose forward Akira Ioane instead of Shannon Frizell.

The All Blacks will need their penalties radar to be working, after Argentina held Australia try-less and all the points came from kicks in last week's 15-15 draw.

Both sides will also have to deal with extreme conditions, with high humidity and temperatures forecast to reach 35 Celsius forecast (95 Fahrenheit).

"I think two weeks ago we weren't smart enough, we didn't use enough of our kicking options and we didn't maximise the opportunities we had against them in the early phases of play and go where the space was," Foster said.

"That's really our primary focus and the physicality stuff, whilst it's a constant we believe if we get better (refereeing) decisions and more variety that stuff will look after itself."

He added that the massive pressure heaped on his team from two straight defeats had fired them up.

"There's a large part of this group that you can feel are really excited by the challenge... I mean we have got the chance to win a championship, to fix up our performance and hopefully do our country proud."

They will face an Argentinian side that are undefeated in their two games, leaving them in the box seat to win the Tri Nations. 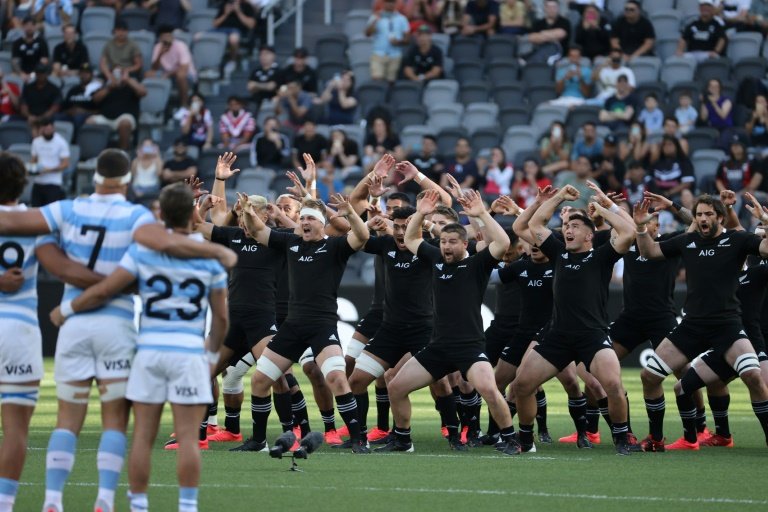 All three teams are on six points, but Argentina have a match in hand.

It will be an emotional game for the Pumas after the death Wednesday of football legend Maradona, with the side motivated to again lift the spirits of their nation.

Coach Mario Ledesma said the team would pay tribute to him in some way ahead of the match.

"He was an example of how you should play for this (Argentina) jersey," he said of Maradona.

Ledesma has made sweeping changes to his run-on side after two draining matches in as many weeks, with 10 new starters.

The only players to retain their starting spots are playmaker and sharpshooter Nicolas Sanchez, who has scored all 40 of their points so far, captain Pablo Matera, lock Guido Petti, flanker Marcos Kremer and veteran hooker Julian Montoya.

But he has no worries about the new-look side buckling as they seek to keep their unbeaten run going.

"When you get to this stage you must be a very driven person and want to play for your country, so I'm not worried," he said.

"It's a big opportunity in front of them to keep building the culture and identity of the team and maybe the result will be a consequence of what we do day in day out as we improve ourselves."