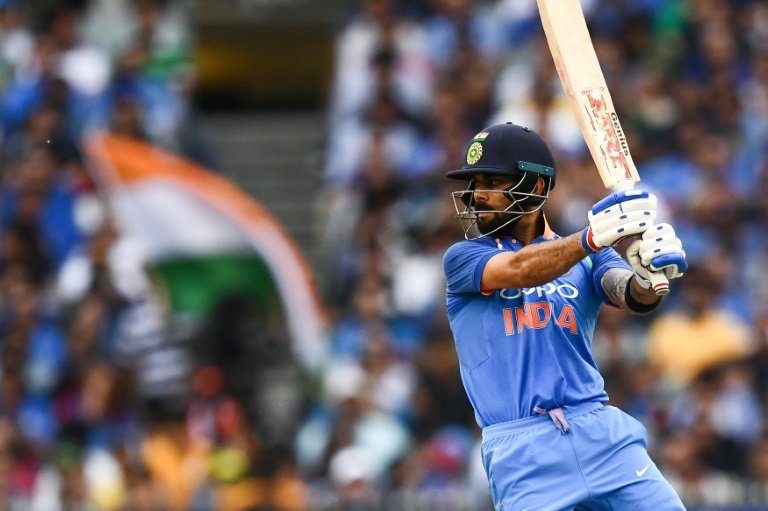 India are promising to play "hard, aggressive" cricket when they emerge from coronavirus quarantine to face Australia in a blockbuster limited-over series beginning in Sydney on Friday.

The first of three ODIs, followed by three Twenty20s next week, comes after the visitors had to endure wrangling over quarantine requirements and an outbreak of the virus in Melbourne, which delayed confirmation of the tour until just weeks ago.

Virat Kohli's squad have been in isolation since their arrival a fortnight ago, although they have been allowed to train within a bio-secure bubble.

It has been an equally odd build-up for Aaron Finch's Australia, with the likes of David Warner, Steve Smith and Pat Cummins, who played in the Indian Premier League, also undergoing the mandatory 14 days of quarantine, which ended Thursday.

The lack of international cricket this year makes it hard to determine form, although Australia head into the white-ball series on the back of beating 50-over world champions England in September.

India haven't played together since a tour of New Zealand in February, when they clinched the Twenty20 series but were whitewashed 3-0 in the ODIs.

But they can take solace from winning their last Test and ODI series in Australia two summers ago, although Smith and Warner were banned for ball-tampering.

"I think it's important to start well in the white-ball series," said KL Rahul, who has been elevated to vice-captain.

"We are playing for the country after a while and we are all excited to play some hard cricket, some aggressive cricket."

While a tough series is anticipated, Australia coach Justin Langer insisted it will be played in the right spirit, with his team's days of harsh sledging behind them.

"There's plenty of room for banter, having fun and having that competitive instinct but there's no room for abuse," he insisted.

India have separate squads for the one-dayers and T20s, both led by Kohli, but without Rishabh Pant, an explosive batsman who became a viral sensation on India's 2018-19 tour with his banter behind the stumps. 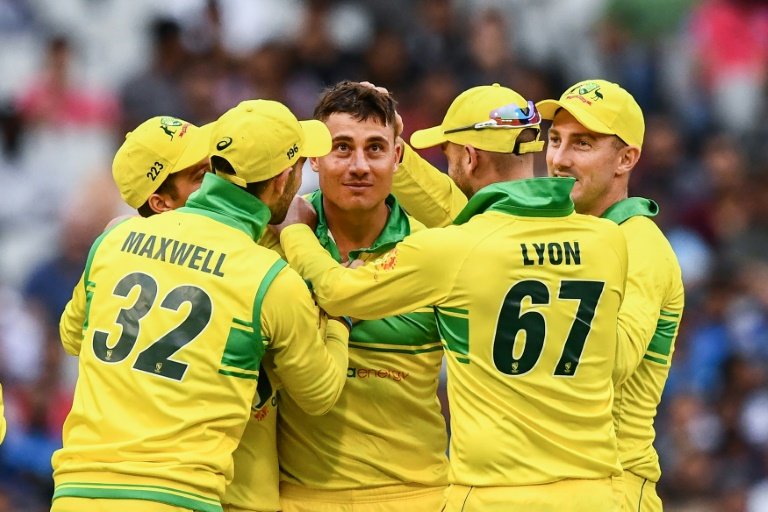 Shikhar Dhawan is likely to open the innings, potentially alongside Mayank Agarwal with wicketkeeper Rahul pushed down the order.

The potent combination of Mohammed Shami and Jasprit Bumrah will spearhead a dangerous pace attack on expected lively pitches, with all six white-ball games either at the Sydney Cricket Ground or Canberra's Manuka Oval.

Both grounds will operate at 50 percent capacity due to virus restrictions, with tickets expected to be sold out.

Langer may pick highly-rated young in-form all-rounder Cameron Green, who was a surprise inclusion, but will largely stick with the side that beat England in September, minus the injured Mitch Marsh and with Smith returning after missing the series with concussion.

"Stevey (Smith) will come straight back in, there's some headaches but they're some good headaches," Langer said of his selection dilemmas.