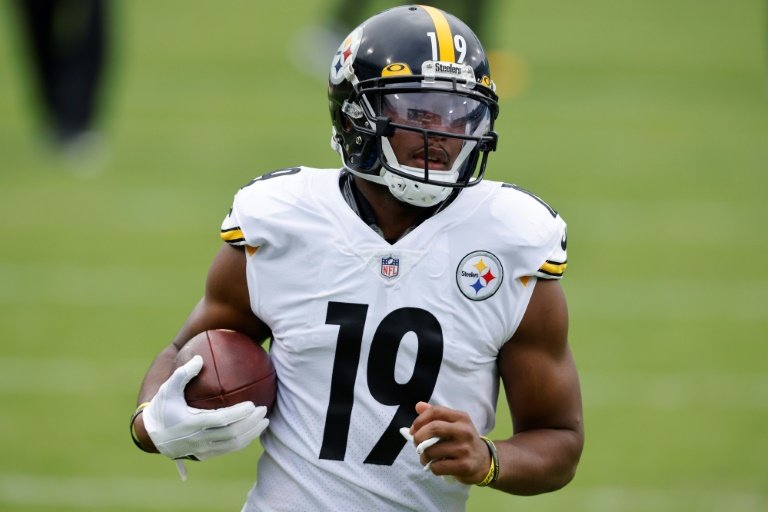 The NFL's Thanksgiving Day showcase has been slammed by the coronavirus after the league suffered another Covid-19 outbreak, prompting officials to postpone Thursday's contest between the Pittsburgh Steelers and the Baltimore Ravens.

The Steelers-Ravens game has been moved to Sunday because of a widespread team outbreak that includes seven Ravens players either testing positive or being identified as close contacts.

The NFL brought in tough new restrictions last week in an attempt to curb the rash of positive tests and avoid having to postpone further games, but the outbreaks appear to be continuing. The Ravens are just the latest NFL team to get hit hard.

"This decision was made out of an abundance of caution to ensure the health and safety of players, coaches and game day personnel and in consultation with medical experts," the NFL said in a statement.

This is the second time the undefeated Steelers have had a game moved because of Covid-19 and the decision brought an angry response from the Steelers players.

"First the NFL takes away our bye week because another team can't get their Covid situation together, now they take away our Thanksgiving primetime game for the same reason. Smh," Pittsburgh receiver JuJu Smith-Schuster wrote on social media.

The AFC North Division rivalry game was supposed to be the marquee game of a tripleheader on the American Thanksgiving which is one of the biggest days of the season for gridiron fans.

But with the United States' death toll surpassing 260,000 people, health officials are urging Americans not to travel or congregate this week.

Pittsburgh enters the week 10-0 and the Ravens are 6-4 and coming off a 30-24 overtime loss to the Tennessee Titans on Sunday. The Steelers are the NFL's lone unbeaten team.

"We appreciate the NFL for its diligence in working closely with us to ensure the well-being of players, coaches and staff from both the Baltimore Ravens and Pittsburgh Steelers organizations," the Ravens said in a statement.

The diminished Thanksgiving Day lineup now features the Houston Texans at the Detroit Lions followed by Washington at the Dallas Cowboys.