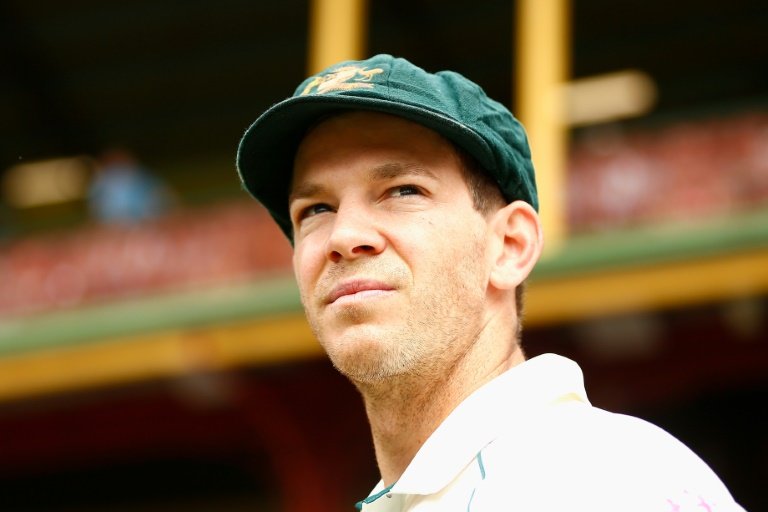 Test captain Paine returned to form with a dogged unbeaten ton ahead of the arrival of Virat Kohli's India in December for the Australian summer.

Green has been touted as a future Test star since he started hitting centuries last season and added to the hype with a 438-ball knock for Western Australia against New South Wales in Adelaide.

The 21-year-old stroked 20 fours and a six against an attack led by Australia's leading Test off-spinner Nathan Lyon, who was suitably impressed.

"I take my hat off to Cameron Green, he was very, very impressive," Lyon told reporters after Green batted the entire day on Wednesday before falling just short a double century on Thursday.

"He's not flustered by anything, even under pressure he looked quite calm and clear in his plans."

Green's Western Australia teammate Ashton Agar tipped him to become "an absolute superstar", while cautioning against putting too much pressure on him.

"The best part about it is he's a great kid -- a great young guy. He learns, listens, works extremely hard on his game and assesses situations really nicely," Agar added.

According to Cricket Australia, Green is one of only eight players to post four or more Shield centuries in their first 17 games and claim at least 25 wickets in the same time frame during the event's near 130-year history.

Among the seven others were the likes of West Indian legend Sir Garfield Sobers and former Australian Test skipper Steve Smith.

After a disappointing opening game for Tasmania earlier this month, Paine survived a bouncer blitz to hit an unbeaten 111 against South Australia.

India are scheduled to play four Tests in Australia from December but the dates have yet to finalised with talks continuing over where the squad and family members will quarantine for a mandatory 14 days.