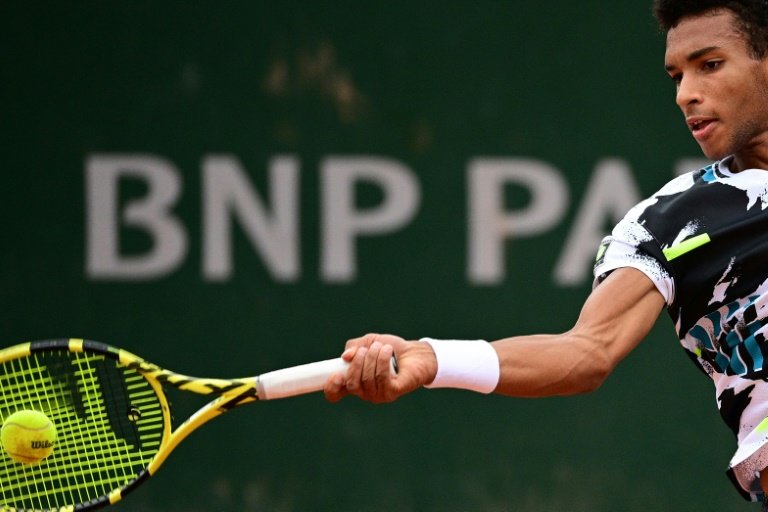 Canada's Felix Auger-Aliassime will hope to end a wretched run of five defeats in five finals when he faces German top seed Alexander Zverev for the Cologne ATP title on Sunday.

Auger-Aliassime, seeded third, reached his sixth career final with a 6-3, 1-6, 6-3 in over second-seeded Roberto Bautista Agut.

Zverev is just one win from claiming his third ATP Tour title on home soil after making his 20th final by seeing off Spain's Alejandro Davidovich Fokina 7-5, 7-6 (7/3).

"I've practised with him many times back home... Hopefully tomorrow I can give myself chances to win. It's going to be a great battle," Auger-Aliassime told atptour.com.

"We've already played twice and for sure it's the start of our careers and we're going to play many times. This is our first final playing and hopefully not the last."