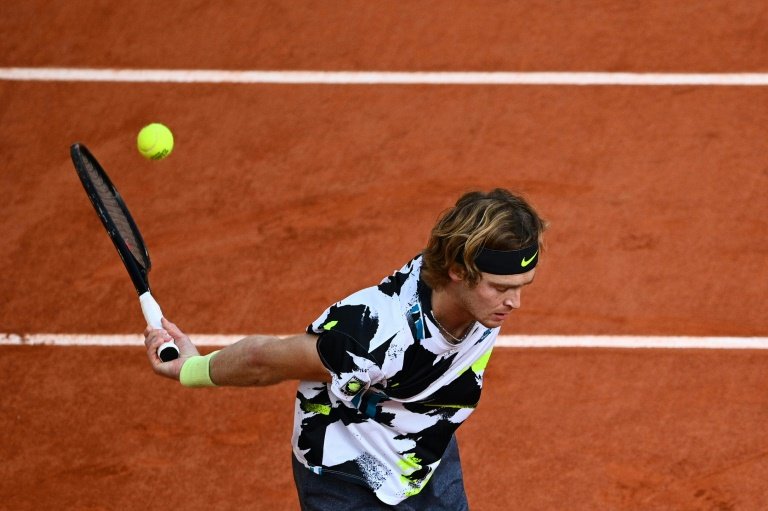 Russia's Andrey Rublev edged closer to a maiden appearance in the ATP Finals on Saturday when he defeated fellow London season-finale hopeful Denis Shapovalov to reach the Saint Petersburg final.

"The match was unreal, in my opinion," said Rublev who moves ahead of Diego Schwartzman into eighth position in the race to London.

"The level was high from both sides. Both of us deserved to win."

Just two qualification positions remain vacant for the ATP Finals, to be held from November 15-22.

In Sunday's final in Saint Petersburg, Rublev will target his fourth title of 2020 when he faces last year's runner-up Borna Coric.