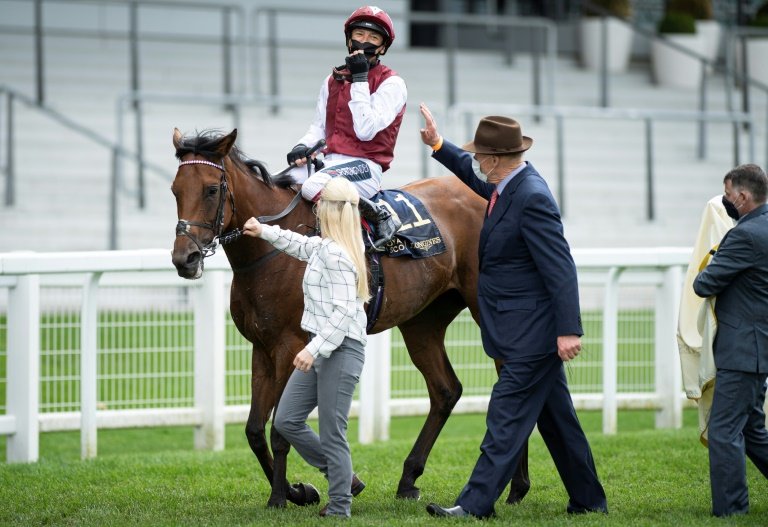 The European flat-racing season reaches its climax with British Champions Day at Ascot on Saturday after a season disrupted by the coronavirus pandemic.

Qatari sponsors QIPCO have ensured it is a rich payday for the owners and few will begrudge them that as they have been credited with keeping the sport going this year even though prize money has been reduced.

AFP Sport highlights the three races where 69-year-old Gosden and O'Brien, 50, are most likely to battle for supremacy:

Stradivarius aims to steal the show 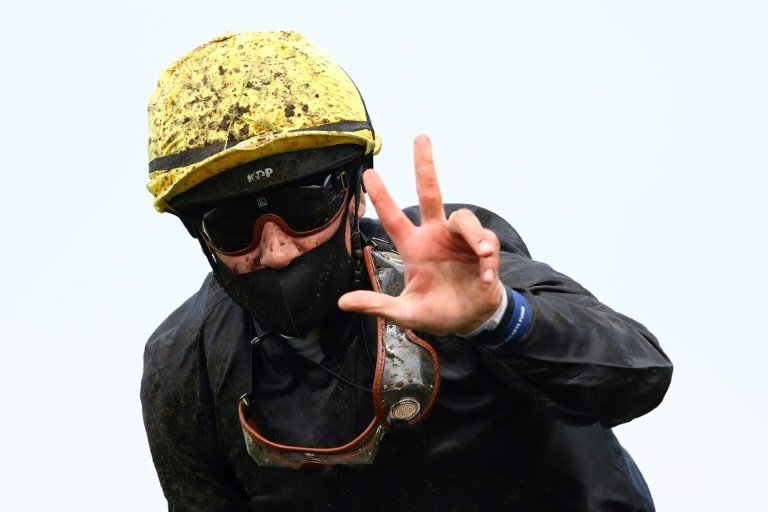 Stradivarius bids to end his season with victory in the Long Distance Cup at Ascot, where he and Frankie Dettori enjoyed a remarkable third successive Ascot Gold Cup triumph in June / © POOL/AFP/File

O'Brien's Kew Gardens just edged him last year and he runs three this time round including 2019 Irish Derby winner Sovereign, who was one of four horses O'Brien had to withdraw from the Prix de l'Arc de Triomphe a fortnight ago after failing dope tests believed due to contaminated feed.

Stradivarius finished seventh in the Arc but Gosden told AFP "he really did not have a race" that day due to the slow pace up front and it turned into a "trot and then a sprint".

Gosden says he is in "good order" and he can finish his season on a high note. 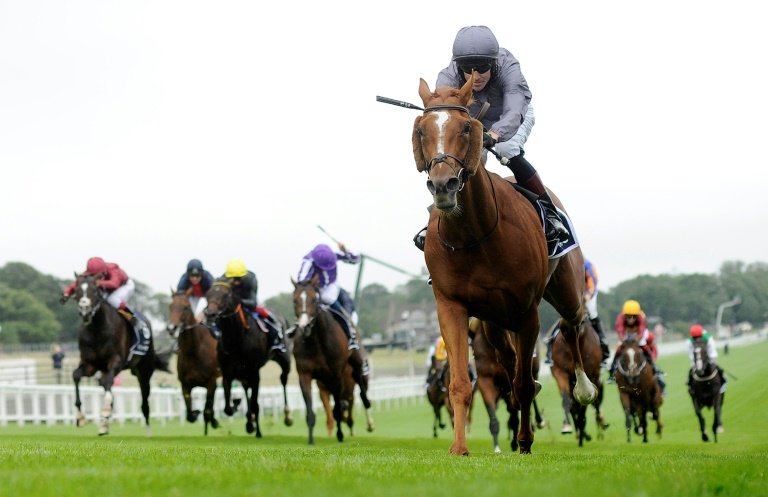 Enable has her devoted following, who will brook no debate about who is the best race mare but O'Brien's five-year-old Magical would have plenty of followers in her camp too.

Sadly this cannot be resolved on the racecourse, with Enable retired earlier this week, and therefore Magical is favourite to win successive Champion Stakes.

She comes into it after winning the Irish Champion Stakes last month, beating the classy Ghaiyyath.

"She doesn't depend on anyone else to help her, she's very happy to plough her own furrow," said O'Brien. "She's an amazing mare."

Gosden, for his part, throws in Mishriff, who gave him his first French Derby victory earlier this year, and Lord North, who triumphed at Royal Ascot in the Prince of Wales's Stakes.

Dettori thought hard about which one he would ride before opting for Mishriff but the 49-year-old Italian may regret that.

"I think he (Lord North) will put in a good brave performance," Gosden told AFP. "But they all have to beat Magical."

Palace Pier has a proud record of five wins from five starts and Dettori hopes to make it six from six in the Queen Elizabeth II Stakes. 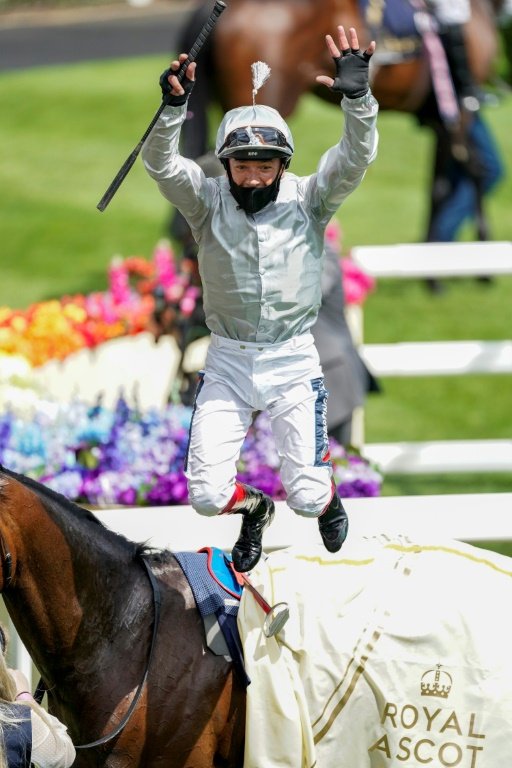 Dettori admitted to AFP he wished he and Gosden had "rolled the dice" and run him in the English 2000 Guineas but he has more than made up for it since, winning the St James's Palace Stakes at Royal Ascot and another Group One in France.

"He is a beautiful horse," purred Dettori. "He is laid back and does not do much in the mornings but at the racetrack in the afternoons...ouf!

"He is a worthy favourite."

The Ascot air agrees with him as on two trips to the course for Royal Ascot he has emerged victorious.

"He's tough and very consistent and seems to dance every dance," said O'Brien. "He loves it when horses challenge him, he loves a battle."