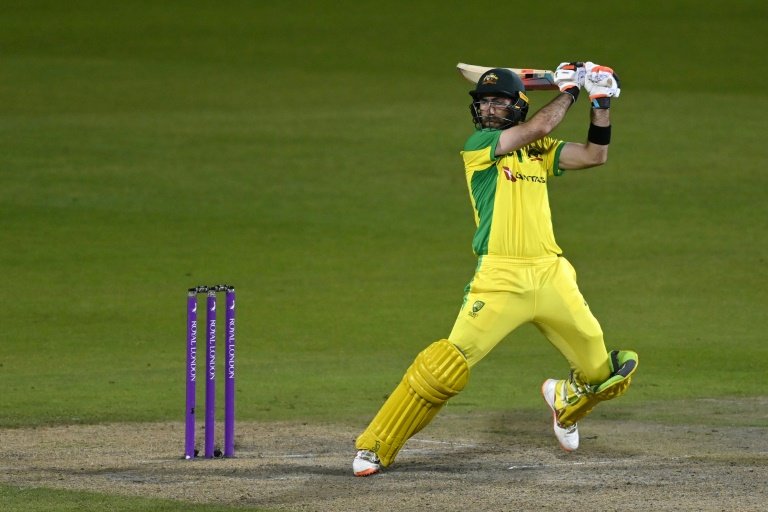 Australia's Glenn Maxwell said "we had nothing to lose" after his century helped seal a dramatic one-day international series win over world champions England at Old Trafford on Wednesday.

Australia, chasing a target of 303, were facing defeat at 73-5 when Maxwell came to the crease.

But an Australia record sixth-wicket stand of 212 between Alex Carey (106) and Maxwell (108) helped give the tourists a 2-1 success as England suffered their first home ODI series defeat in five years in what was their final match of a campaign overshadowed by the coronavirus pandemic.

Earlier, Jonny Bairstow had revived England from 0-2 with a superb hundred that saw them to 302-7 after the opener watched from the other end as left-arm quick Mitchell Starc removed Jason Roy and Test captain Joe Root with the first two balls of the game.

Maxwell and Carey were both dismissed shortly before the finish and Australia still needed 10 to win off the last over, bowled by leg-spinner Adil Rashid.

But Starc promptly hit his first ball for six and his four off Rashid saw Australia finish on 305-7 as they won with two balls to spare.

Maxwell, asked what he was feeling as he walked out to bat, said: "I was probably feeling we had nothing much to lose. I suppose coming in at 5-70, it is probably hit or bust at that stage.

"If you lose another wicket in the next five or 10 overs it is pretty hard to expect the bowlers to do the job at the back. 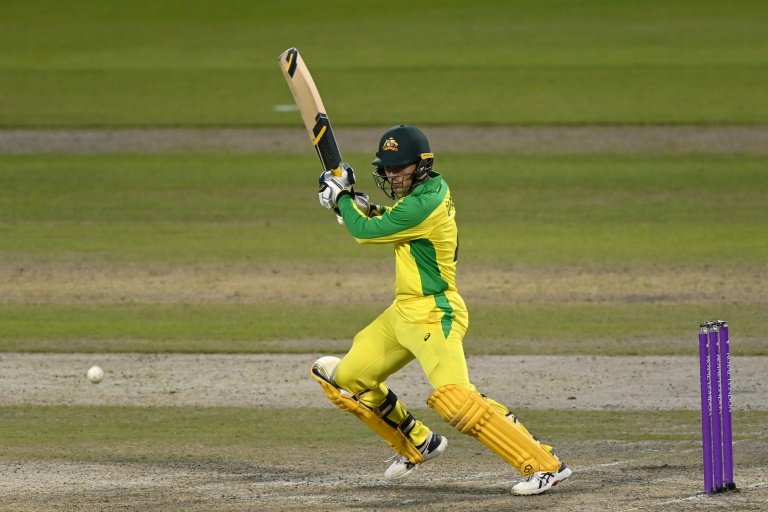 "Having trust in my own technique and in my partner at the other end, myself and Alex have had some good partnerships over the last few of years and I really enjoyed batting with him at the other end."

Australia's series victory was all the more creditable as Steve Smith missed all three matches after the star batsman suffered a head injury from a throw-down in the nets.

Maxwell's hundred was just his second in 113 ODIs, with wicketkeeper Carey hitting a maiden ton in 39 matches at this level.

Although Maxwell was reprieved when wicketkeeeper Jos Buttler dropped a tough chance off Rashid in the 32nd over, there was no denying the quality of his striking in a 90-ball innings that featuring four fours and seven sixes.

"What makes (Maxwell) so damaging is that he can play all around the ground," said Australia captain Aaron Finch. "I don't think there are many bowlers around the world that can trouble him when he's having one of those sort of days."

Meanwhile England captain Eoin Morgan was upbeat at the end of a hard-fought campaign.

"The positive of the series is knowing we can win games of cricket when we don't play our best game," he said. "I know we've not played our best but the character and resilience we've showed has been brilliant."

Morgan is one of nine England players heading straight to the United Arab Emirates on Thursday for this year's edition of the lucrative Indian Premier League, a Twenty20 franchise tournament.

It is by no means certain, however, when England will next play, with a tour of South Africa pencilled in for November.

But Morgan insisted the way the England and Wales Cricket Board had created bio-secure bubbles offered the world game a blueprint for staging cricket amid the threat of Covid-19.

"I think we've pioneered and mapped out exactly how to get cricket back on. Given we've had no positive cases within the bubble, I think it is a very good example and one every team around the world will look at," he said.