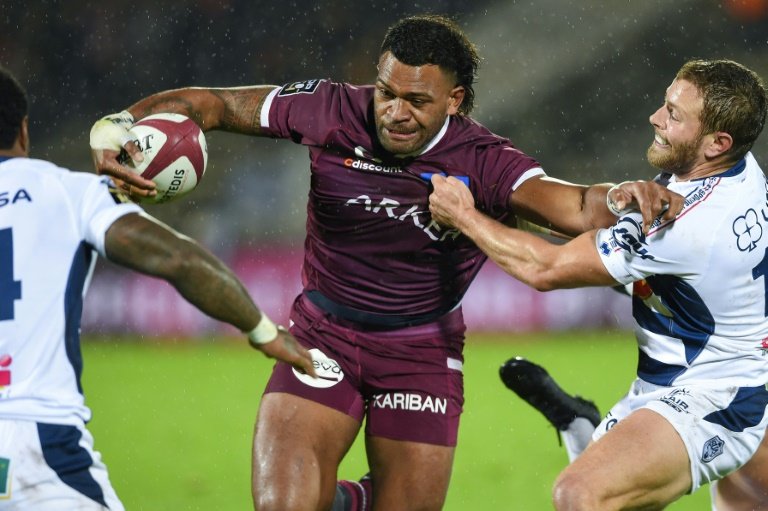 The French league (LNR) announced on Monday Top 14 clubs will be allowed to sign up to two extra players to deal with the upcoming extended autumn Test window.

The sport's governing body World Rugby announced last month the usual three-week November slot will run from later-October to December 5 this year in attempt to deal with the financial impact of the coronavirus pandemic.

French professional clubs are currently permitted to add just two players during a season to their squads due to injury problems.

"The length of the contract of an International Joker cannot go beyond 20 December 2020," the LNR said in a statement.

"At the end of a contract of an International Joker, it will be possible to keep a player as an 'additional player' without them being considered within those two players," it added.

The LNR repeated their criticism of World Rugby's move in July saying it was "unbalanced and unilateral" and have asked for the window to be set at five weeks.

The new season is set to start on September 4 with Stade Francais hosting Bordeaux-Begles, who were top when the campaign was declared over in April due to COVID-19.