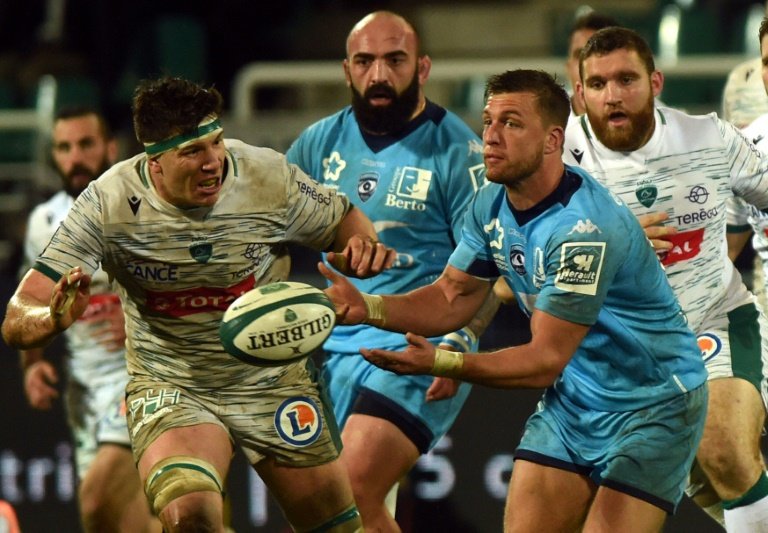 The French Top 14 will reduce its world-leading salary cap gradually over the next four years due to the impact of the coronavirus pandemic, Castres president Pierre-Yves Revol told AFP on Tuesday.

The 11.3-million-euro ($12.74 million) figure will drop by 12 percent to 9.94 million euros by the start of the 2021 season after club chiefs agreed earlier in the day but the decision needs to be ratified by the league's executive body.

"The French league (LNR) will communicate about this subject and other measures," Revol said.

However, newspaper L'Equipe claims the bosses rejected an idea of introducing a marquee player who would be exempt from the financial limit, as is the case in the English Premiership.

Sides including Pollard's outfit as well as Cheslin Kolbe's Toulouse and Eben Etzebeth's Toulon have agreed to reduce their squad's wages for the coming campaign due the COVID-19 outbreak.

The Top 14 season was declared over in April due to the virus outbreak without a champion being named.

In June, the Premiership announced it would reduce its own salary cap to £5 million ($6 million, 5.6 million euros), down from £6.4 million.

The southern hemishpere's Super Rugby, the Pro14 nor the Japanese Top League have wage limitations but some individual unions have their own rules.