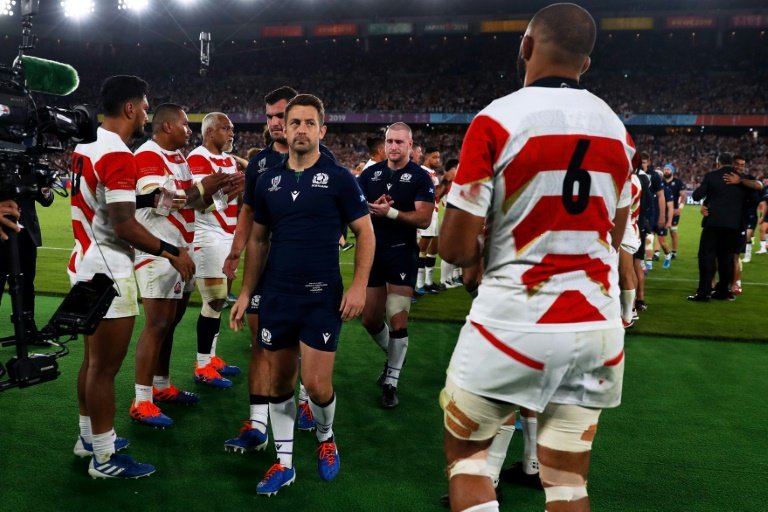 Laidlaw, 34, retired from Test duty after last year's Rugby World Cup in Japan having been knocked out in the group stage by the hosts in the last match of the pool.

The scrum-half also played against the Cherry Blossoms in two Tests in 2016.

The length of Laidlaw's deal was not revealed.

"Every time I visit Japan, I am welcomed with a wonderful hospitality and I look forward to living in this wonderful country," he said.

"In addition to giving back to the team what I have learned and experienced, I hope to learn about the wonderful rugby culture of this wonderful country and to have various experiences," he added.

Former Australia back-rower Liam Gill, who had spells with French clubs including Toulon and Lyon, has also joined the outfit based in Tokyo.

The format of the competition is set to change from January 2022 with more clubs and a second and third tier to be introduced on top of the current 16-side league.