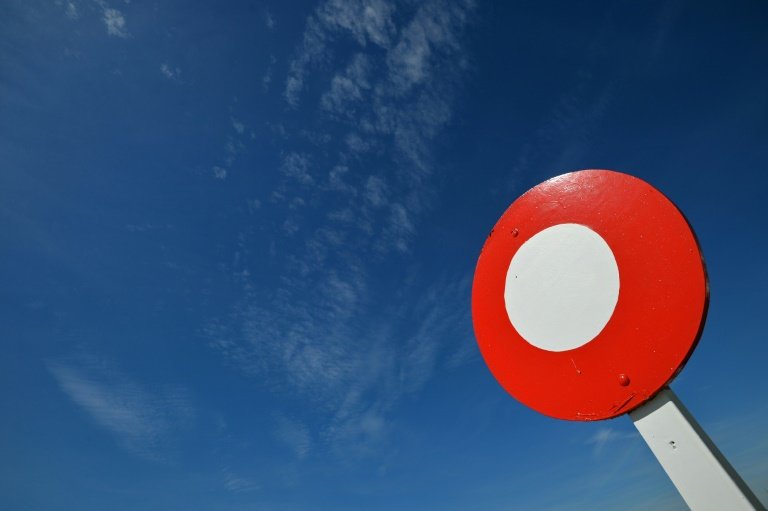 The Epsom Derby and Oaks will be run on the same day for the first time in history on Saturday after being postponed from June due to the coronavirus pandemic.

AFP Sport picks three things to look out for:

The favourite may have got a bad draw but having Frankie Dettori on board counters that setback.

The 49-year-old Italian is in fine fettle -- as six winners at Royal Ascot showed -- and victory on board English King would seal the full house of having won every English classic at least three times. 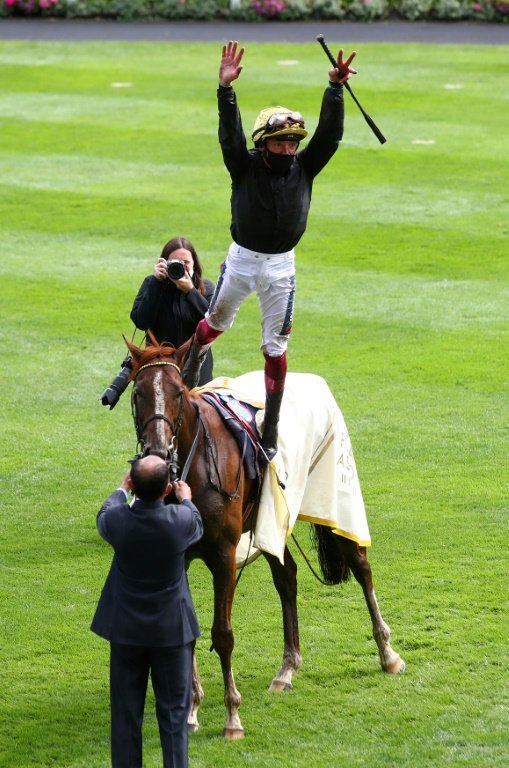 Dettori will don the colours of Bjorn Nielsen whose ambition has always been to breed a Derby winner but although having previously fallen short he has been compensated by the great stayer, three-time Ascot Gold Cup wnner Stradivarius.

As in the past when Lester Piggott dominated the scene so Dettori is the go-to jockey for the big races. He has been brought on board for the ride replacing the talented but less experienced Tom Marquand.

"It's going to be my first runner in the Derby and it'll be a big nerve-settler for me having Frankie on board," said trainer Ed Walker.

"My job is to give my clients -– in this case Bjorn Nielsen -– the best possible chance of winning the race."

Trainer Aidan O'Brien bids to break yet another record hoping that one of his astonishing six entries in the 16-runner field will deliver him an historic eighth Derby victory. 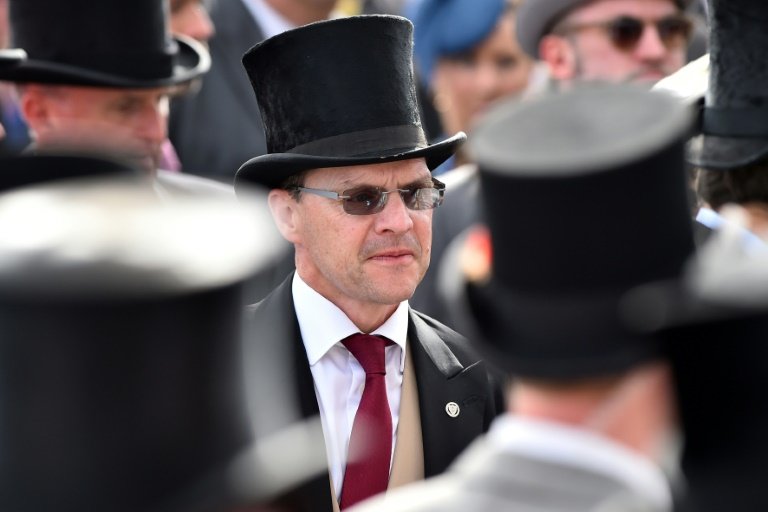 His mass challenge has drawn murmurings of discontent but as 2016 champion jockey Jim Crowley, who rides Emissary for Hugo Palmer, told AFP: "You are not going to get any favours (from O'Brien's team) but then in a Derby you are going to get none full stop."

O'Brien, who won the Irish Derby last Saturday, would appear to favour Mogul as his number one jockey Ryan Moore has opted for him.

O'Brien believes he has come on since a disappointing fourth in the Derby trial, the King Edward VII Stakes at Royal Ascot.

"We've been happy with Mogul since Ascot," said O'Brien.

"We think he's gone the right way since his last run.

"He's bounced out of Ascot with a big smile on his face begging for more."

Big things are also expected of Roman Emperor whilst Padraig Beggy can dream of another shock win with Vatican City -- he guided home O'Brien's least fancied runner Wings of Eagles to win the 2017 Derby at 40/1.

Oaks set for the power of Love

O'Brien can make it a remarkable day if Love adds the Oaks to her impressive English 1000 Guineas victory in June.

Moore rides her as he did at Newmarket with O'Brien fielding three of the eight runners in his bid for a seventh Oaks.

Love seeks to emulate former O'Brien star Minding's feat in 2016 in winning both the classics. 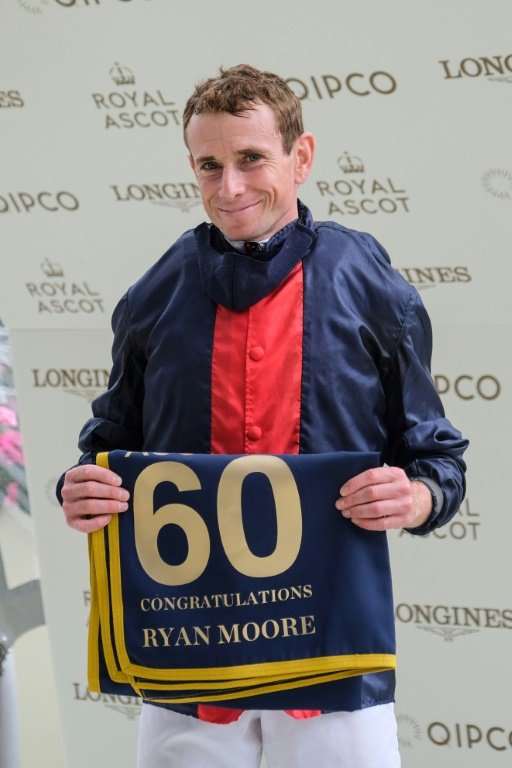 Her chief rival is Frankly Darling, the mount of Dettori, who warmed up for the race with a dominant victory in the Ribblesdale Stakes at Royal Ascot.

The Oaks has been the property of both O'Brien and Frankly Darling's trainer John Gosden in the past six runnings with three wins apiece.

Gosden admits his filly is an unknown quantity and a bit raw but has oodles of talent.

"She's still learning. As you can see, she was a little wild, there's a bit of Frankel (her sire) about her," said the 69-year-old Englishman after her victory in the Ribblesdale.

Dettori added: "This filly has got some lungs, let me tell you....I'm very excited about her."