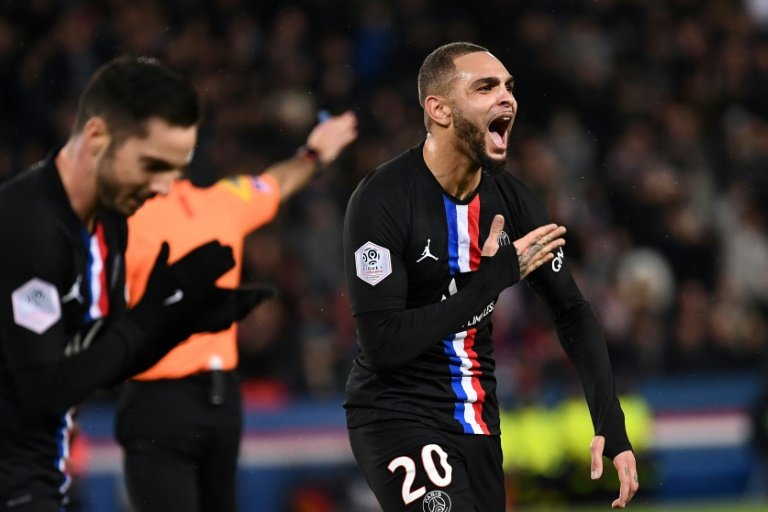 France international Layvin Kurzawa has signed a new deal with Paris Saint-Germain that will keep him at the club until 2024, the Ligue 1 champions announced on Monday.

"Paris Saint-Germain are happy to announce the extension of Layvin Kurzawa's contract by four seasons," the capital club said in a statement.

Left-back Kurzawa's contract extension comes just a day before it was due to expire, five years after his arrival from Ligue 1 rivals Monaco.

Kurzawa, who made 24 appearances in all competitions this season, will be available to play in the French Cup and League Cup finals in July, as well as the 'Final 8' Champions League tournament in Lisbon in August.

The 27-year-old has largely been deployed as a back-up to Spanish international left-back Juan Bernat, but received the backing of PSG coach Thomas Tuchel on Friday.

"Layvin has had a very good, reliable season. If we can have him and Juan we will be very strong in that position (left-back)," Tuchel said.

Kurzawa has played 123 times in all competitions for PSG since arriving five years ago, and has made 13 appearances for France, scoring one goal.

That means the trio will also be able to play in the club's two Cup finals and the latter stages of the Champions League.

The Ligue 1 season was ended early due to the coronavirus pandemic, with PSG crowned champions.