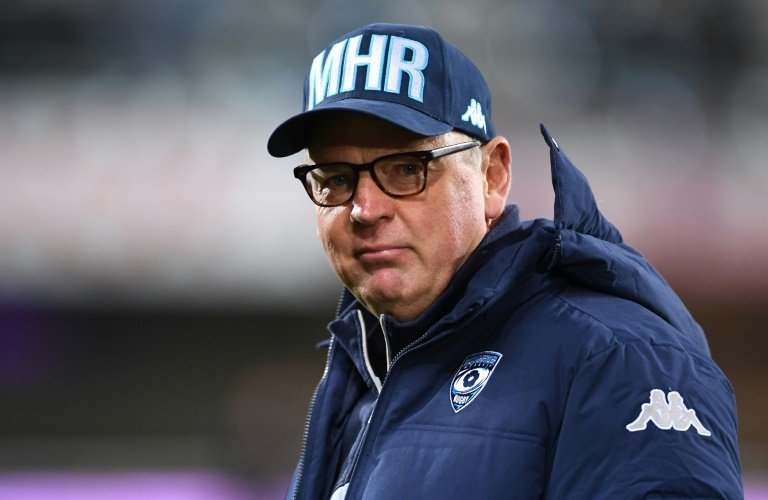 The Pretoria team were the dominant southern hemisphere franchise between 2007 and 2010, winning three of the four Super Rugby competitions during that period.

Loftus Versfeld, the 50,000-seat fortress of the Bulls in a leafy suburb, was the scene of the many great triumphs, notably a 61-17 thrashing of the Waikato Chiefs in the 2009 final.

It was a very different story this year in Super Rugby, however, before the coronavirus pandemic brought the five-nation competition to a close after just seven rounds.

The packed stands at Loftus were a distant memory with only a few thousand hard-core supporters turning up to witness one inept display after another.

It left the three-time champions 12th in the overall standings and hopes of a top-eight finish and a quarter-finals slot already gone less than halfway through the regular season.

Something had to give and coach Pote Human was fired, paving the away for the 'Mr Fixit' of rugby, White, to take control last March and immediately embark on a signing spree.

"We need to rebuild a winning culture at Loftus," White, 56, told AFP. "Winning matches will bring thousands of supporters back.

"It will not be an easy task as the team has been struggling for some time, but we are up for it."

White has hired a flood of experienced players, many of them former Springboks who opted to return home from Europe and Japan and spend the twilights of their careers in Pretoria.

The backs who were bought include Gio Aplon and Travis Ismaeil, both past 30 but with a lot to still offer, according to White, who coached the 2007 World Cup-winning Springboks.

To bolster the pack he wooed World Cup winner Duane Vermeulen back to South Africa after the forward spent a year cashing in on the riches of Japanese club rugby.

It was not one-way traffic toward the Loftus changing rooms though with backs Warrick Gelant, Johnny Kotze, Manie Libbok, Divan Rossouw and Rosko Specman leaving.

South Africa-born former Scotland loose forward Josh Strauss was the latest departee after failing to make an impact in Super Rugby this season.

There were also coaching changes, notably the hiring of Russell Winter and the recall of former Bulls Super Rugby handler Nollis Marais. 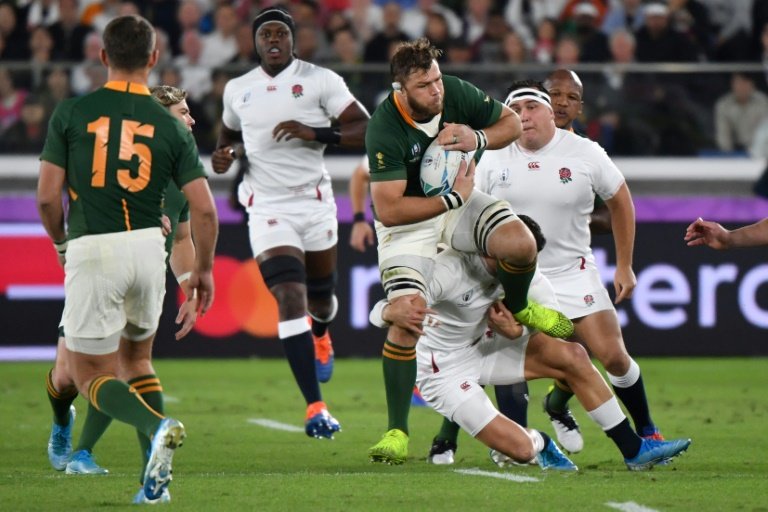 Once dismissed by a rival coach as nothing more than a "video operator at training sessions", White has succeeded wherever he has worked.

Assisted by wily Australian Eddie Jones, he guided the Springboks to 2007 World Cup glory with a 15-6 final triumph over England in Paris.

Told to reapply for his national team post by officials he did not click with, White refused and Peter de Villiers became the first black coach of the Springboks.

He later dramatically improved the Super Rugby fortunes of the ACT Brumbies in Australia and the Coastal Sharks in his homeland, taking both to the knockout stages.

Forwards coach Winter is convinced White can make the Bulls a force to reckon with again in Super Rugby.

"We should never be shy of touting the South African style of play. When I coach forwards, I want them to play to their strengths -- a brutal, confrontational type of game.

"South African forwards are naturally attuned to that way of playing and it can work so well for us."

No rugby has been played in South Africa since mid March because of the COVID-19 crisis and the most optimistic date for a resumption of matches is August.

SA Rugby hope to stage a domestic Super Rugby competition, similar to the one already under way in New Zealand, with Australia set to follow suit in July.