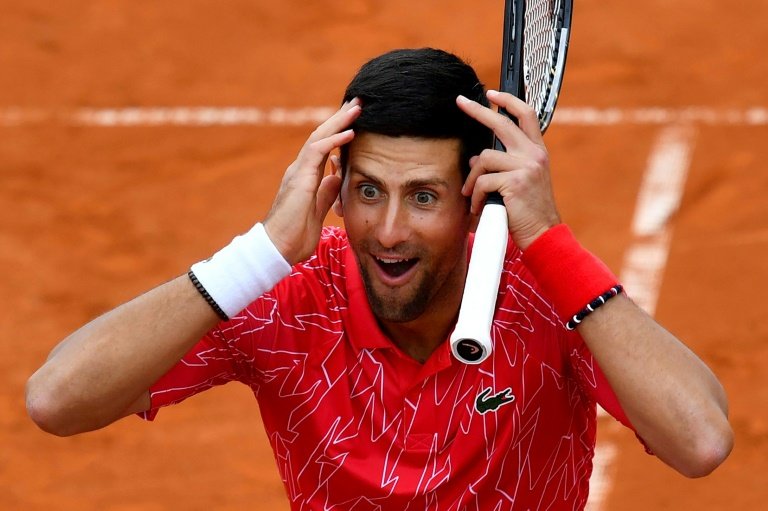 Novak Djokovic was widely condemned for hosting a tennis exhibition where he was one of four players to test positive for the coronavirus, a lapse that sent shudders through a sport struggling to get back on its feet.

The world number one on Tuesday issued an unstinting apology for the now-cancelled Adria Tour in the Balkans, where social distancing was minimal and matches were played in front of thousands of fans.

Djokovic, 33, said he is "so deeply sorry" that the tournament "caused harm". His wife Jelena has also tested positive after the couple travelled back from Croatia to Belgrade to be tested.

Among the scathing criticism of Djokovic, there were questions about whether he, or tennis, should be allowed back on any court in the near future.

Many voiced concerns over attempts to restart professional tournaments in August, including the US Open which is scheduled to begin on August 31.

Djokovic, Grigor Dimitrov, Borna Coric and Viktor Troicki all tested positive after taking part in the Adria Tour event in Croatia, where players embraced across the net, played basketball and even danced in a nightclub. 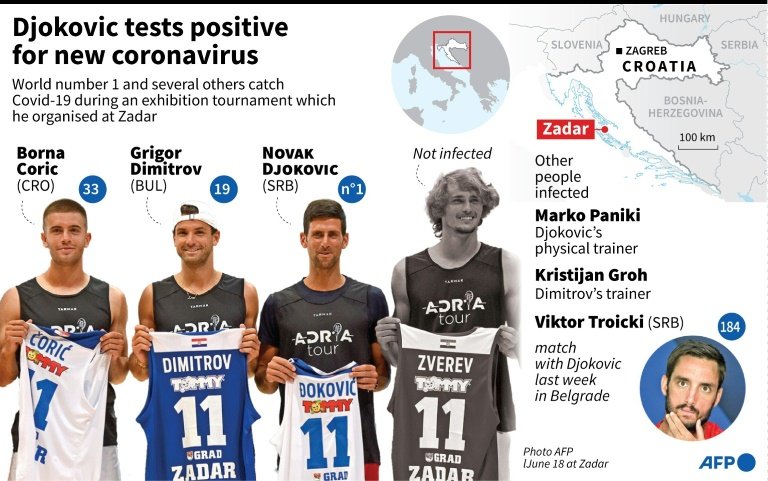 Australia's Nick Kyrgios, so often in the crosshairs for his own on-court indiscretions, said the incident was pure "stupidity".

"Don't @ me for anything I've done that has been 'irresponsible' or classified as 'stupidity' -- this takes the cake," tweeted the world number 40.

Britain's Andy Murray, a three-time Grand Slam winner who has known Djokovic since their junior days, said: "I don't think it has been a great look for tennis."

"In hindsight, it's not something that should have gone ahead," Murray told reporters.

"Some people have said maybe this has put the US Open in doubt –- which it may well do. But the measures and the protocols they have in place at the USTA (United States Tennis Association) are different to Serbia and Croatia. No fans for a start."

In the latest repercussion, Serbian NBA player Nikola Jokic has reportedly tested positive for the virus after being pictured with Djokovic at a basketball event in Belgrade earlier this month. 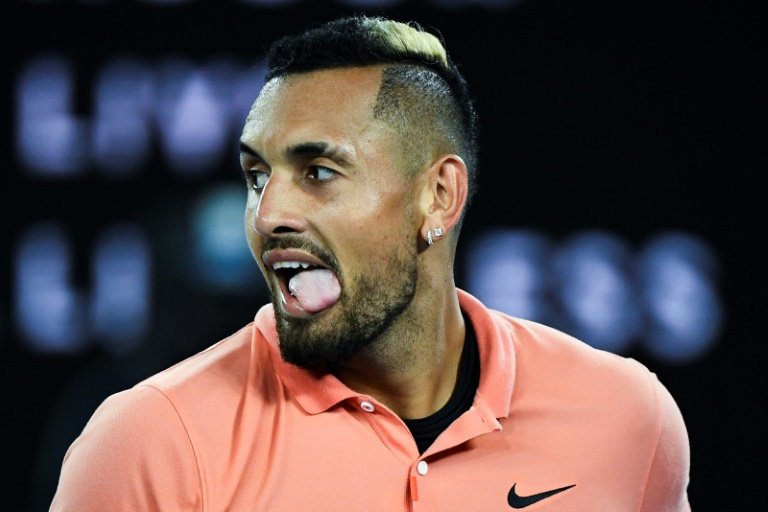 Jokic's team, the Denver Nuggets, who are ramping up preparations for a resumption of the NBA season, declined to comment on the report in the Denver Post, citing medical privacy. The player is now in quarantine in Serbia.

The president of the Croatian tennis federation insisted that at the time of the Zadar event, it appeared safe to go ahead without strict health regulations.

"When we accepted Novak's idea to organise the tour, the epidemiological situation in Croatia was much better," Nikolina Babic told the Vecernji List daily paper on Wednesday.

"Maybe some minor mistakes were made but the idea was good."

COVID-19 has been a public relations disaster for Djokovic. 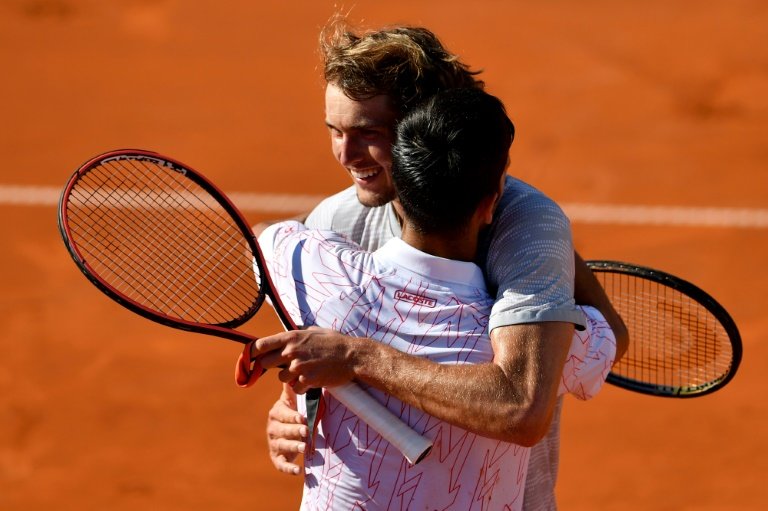 He was criticised for breaking lockdown rules to train in Spain and raised eyebrows by insisting he would not be prepared to vaccinate against the coronavirus.

Djokovic also described limits on players' entourages at the US Open as "extreme" and "impossible", again putting him at odds with much of public opinion.

His latest misstep has caused some to question his presidency of the ATP Player Council, which advises the ATP board.

"I think there's a lot of his peer group who are scratching their heads," veteran coach Paul Annacone told Tennis.com.

Djokovic and his wife, Jelena, both tested positive / © AFP

Martina Navratilova, who won 18 Grand Slam singles titles, tweeted: "Yikes... this is not good and it's a pattern... What now, US Open? Roland Garros? We have a lot of work to do."

Brazil's Bruno Soares, a doubles player who sits on the Player Council, called the Adria Tour a "horror show".

ATP chairman Andrea Gaudenzi said it was a lesson for other tournaments.

"It's a little bit like when you tell your kids when they try to learn to ride the bike to wear the helmet," Gaudenzi said. "It's 'no, no, no'."

"And they ride the bike, they fall, and then they wear the helmet."

Djokovic had already raised eyebrows during lockdown for his anti-vaccination stance and for unusual claims including that human emotions can change the quality of water.

Serbian newspaper Danas said that the farcical end to the Adria Tour could "maybe be the best warning for all others that no one is immune to a vicious virus".