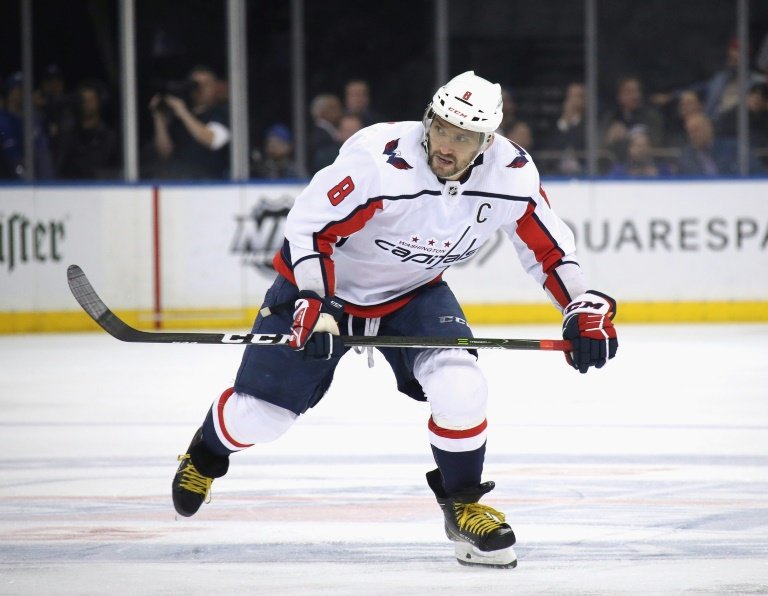 The NHL made its regular-season awards official on Thursday, two days after announcing a return-to-play scenario that would see 24 teams heading straight into a playoff format.

It has been 10 years since the honor was last shared -- when Sidney Crosby and Steven Stamkos scored 51 goals in 2010.

Draisaitl is also considered the front runner for the Hart Trophy as the league's Most Valuable Player.