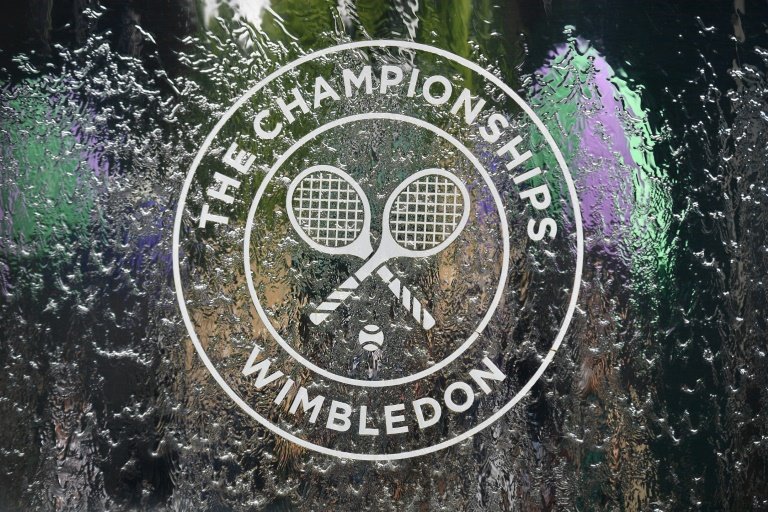 Who's saying what as Wimbledon is cancelled for the first time since World War II due to the coronavirus:

"This is a decision that we have not taken lightly. It has weighed heavily on our minds that the staging of The Championships has only been interrupted previously by World Wars but, following thorough and extensive consideration of all scenarios, we believe that it is a measure of this global crisis that it is ultimately the right decision to cancel this year's Championships."

"Devastated. There is no GIF for these things that I am feeling."

"Very sad that...Wimbledon has been cancelled this year but with all that is going on in the world right now, everyone's health is definitely the most important thing! Looking forward to getting back on the grass next year already! Hope everyone is staying safe and healthy".

"I know that @Wimbledon will be back next year even stronger and we will appreciate it even more!! But for now, HEALTH IS THE MAIN PRIORITY I LOVE YOU @Wimbledon."

"Last year's final will forever be one of the happiest days of my life! But we are going through something bigger than tennis and Wimbledon will be back! And it means I have even longer to look forward to defending my title."

"So Wimbledon's gonna come back tmrw with the 'it's just a prank bro' right?"

"I've always had so many great memories at @Wimbledon. The grass season will definitely be missed but the most important thing right now for us to focus on is that we're all staying healthy and safe at home."

"I fully understand and support the decision of the committee and it is vital we keep our focus on those most impacted by this pandemic. I have been fortunate to go to Wimbledon every year since 1961 and I am certainly going to miss it this year."

"Not only is it a special tournament to me, but it's a tournament that has been part of history for so long that it will leave a big hole in the calendar.

"I will miss playing on the beautiful grass and wearing my whites, BUT of course we know it will be back better than ever next year. And maybe we will all appreciate it even more! Stay safe and stay inside."

"I am so sad to get the news today. It is and it will always be the tournament of my life."