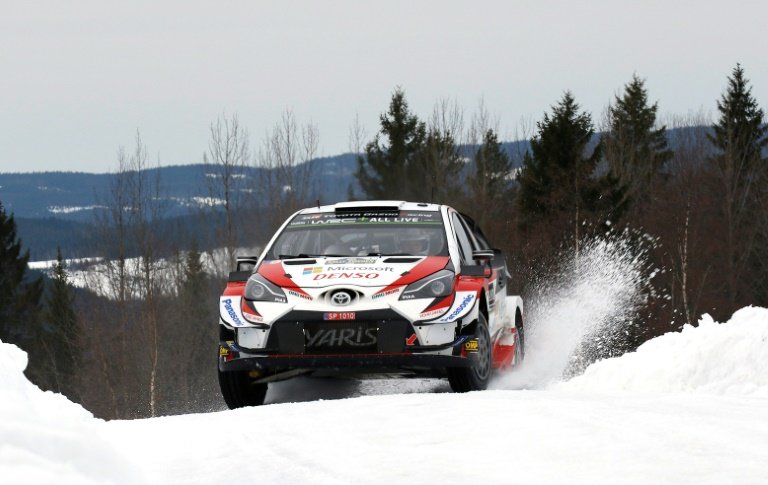 As defending champion Ott Tanak tries to get his challenge back on the road in Rally Sweden this week, he will be hoping the weather takes a turn for the worse.

The only leg of the World Championship raced on snow was in doubt until last week because of the mild winter in Varmland, central Sweden.

The race starts on Thursday, but was in doubt until organisers confirmed it would go ahead on February 4 on a modified route with eight stages trimmed.

The rally will follow identical routes on the Friday and Saturday, two full days of racing.

While the day-time temperatures remain warm, the thermometer is forecast to plunge below zero at night this week.

That should please Tanak, even though he flew off the road in spectacular fashion after hitting black ice in the season-opening Monte Carlo Rally.

"Driving in Sweden is always very special, particularly when we get some frozen, icy conditions," said the Estonian, who won in Sweden last year.

"The grip from the spiked tyres is extremely high and gives a great feeling."

Tanak finished without a point in his first rally for Hyundai in Monte Carlo. His team-mate Thierry Neuville won the race.

The Belgian, who won in Sweden in 2018, also wants a snowy course.

"An ideal Rally Sweden would have lots of snow, huge snowbanks, very icy roads, the perfect conditions for us to go fast with full confidence to get the most out of the car," said Neuville.

"When the road is properly frozen, the studs get good grip and you can go flat out.

Ogier was also looking forward to racing in a winter wonderland.

"It's a magic event, the only one on full snow on the calendar, and driving on those roads is very special," he said.

Both Toyota drivers also suggested that Neuville was at a disadvantage after winning in Monte Carlo because he would have to go first on the snow.

"Coming to Sweden while leading the championship has been very challenging," said Ogier, who had won in Monte Carlo for six straight years before finishing behind Neuville last month. 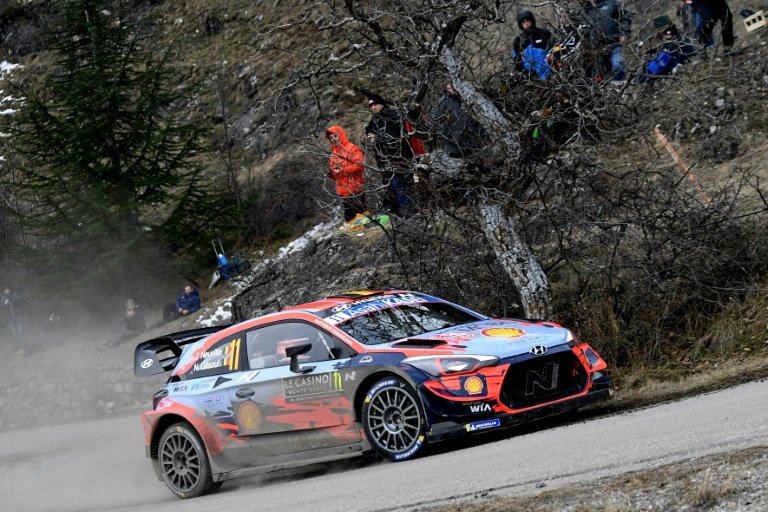 "Road position can play a big part in Sweden, depending on what sort of conditions we’ll find," said the Welshman. "If there's a lot of loose snow, then there is a big advantage for those starting further back."

Like Tanak, Ogier and Evans changed teams in the off-season.

Ogier, who joined Toyota after a difficult season at Citroen, suggested that his caution in a new car helped end his Monte Carlo streak.

"What was lacking for me was a level of knowledge of the car that would have allowed me to let loose a little," he said. "Don't forget that this was our first race with this car."

Tanak did cut loose in Monte Carlo and paid the price.

"We learned a very good lesson," he said. "Sweden will be our first time on loose surface with Hyundai, but I hope we can deliver a good result."