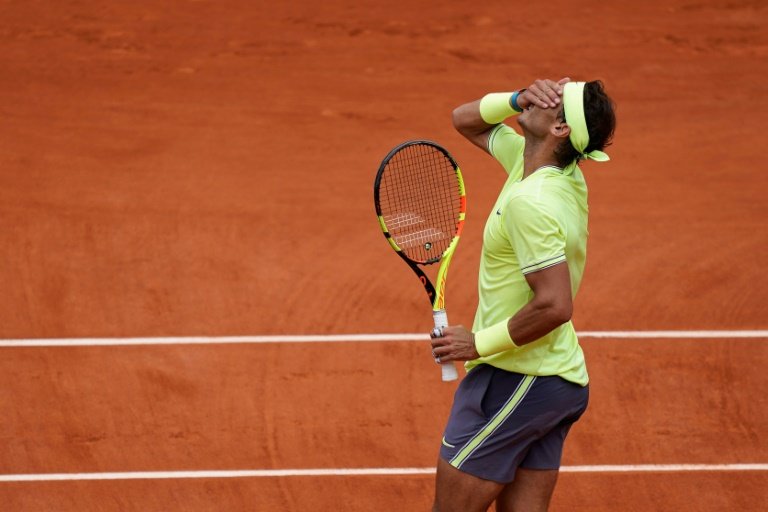 The ATP Tour announced on Friday that it will use the review system for the first time on clay this season, starting with February's event in Rio de Janeiro.

Previously, players have not been able to challenge line calls on clay like on hard and grass courts, with umpires instead checking the marks the ball makes on the red dirt.

But that has caused numerous controversies, with umpires occasionally struggling to see exactly which mark was left by the ball on the previous point.

The electronic review system will also be used at an as yet unnamed ATP 250 event and at a Masters tournament -- either in Monte Carlo, Madrid or Rome.

"The use of electronic review on clay is designed to elevate the accuracy of officiating," the ATP Tour said in a statement.

Players will also be allowed an unrestricted amount of reviews, as matches on outside courts without the required technology will continue to have all contentious line calls checked by the chair umpire.