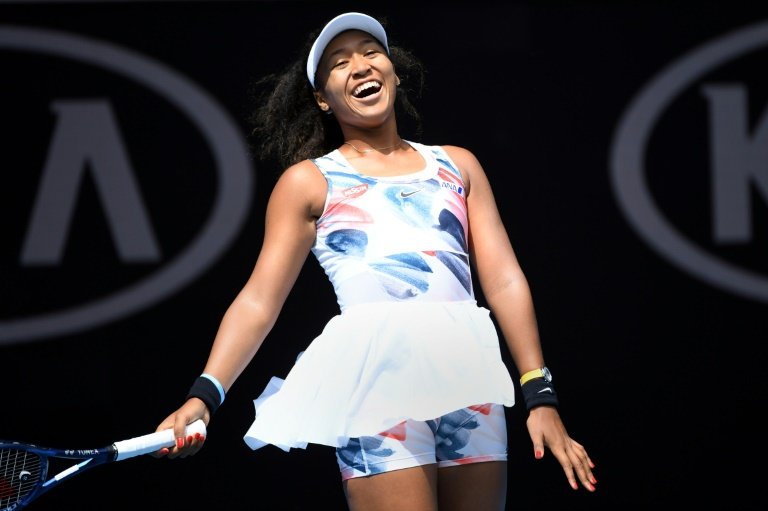 Brief stories from the Australian Open on Wednesday:

After beating Zheng Saisai, reigning champion Naomi Osaka used her victory speech to name-check one of her 500,000 followers on Twitter.

"I know there's a person sitting in the ninth row named Marcus, who I stalk on Twitter, and I see your tweet so shout-out, thanks for coming, see you!"

The 22-year-old Japanese later told reporters that "I stalk Twitter".

"I know I probably shouldn't, but I just like clicking people's messages and then scrolling down and then clicking another person.

"I stalk your Twitter too sometimes," she playfully warned one journalist, adding: "You do very good, good tweets."

Novak Djokovic isn't just one of the all-time tennis greats, but also a budding movie-maker. 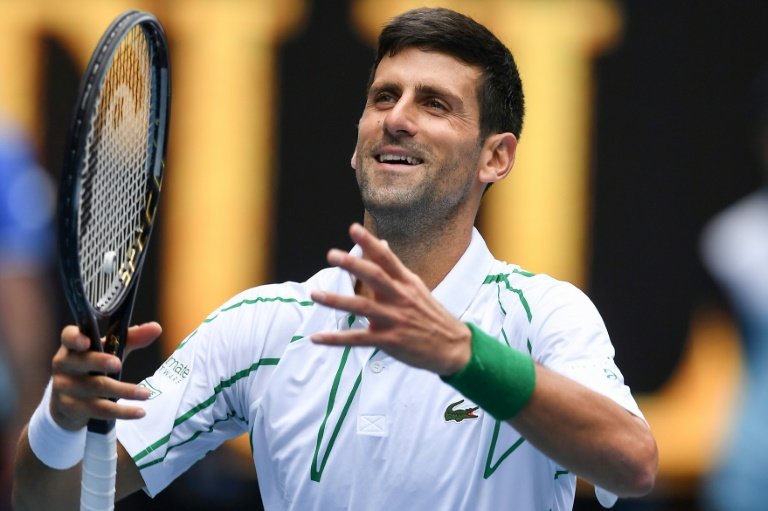 Serbia's Novak Djokovic was involved in making a documentary / © AFP

The world number two was executive producer of Netflix documentary 'The Game Changers' about the benefits of a plant-based diet, working alongside Arnold Schwarzenegger and Jackie Chan.

"They reached out to me almost when the movie was done because I wasn't very vocal about being a plant-based athlete," the Serb explained.

"They heard that during Wimbledon last year when someone asked me at the press conference, they wanted me to be a part of it.

"I was very happy to be part of the very impressive group of people from sport and the movie industry and different fields of life and very successful people that are eating plant-based and being very healthy."

Serena Williams's dance moves brought the house down after her win over Tamara Zidansek. 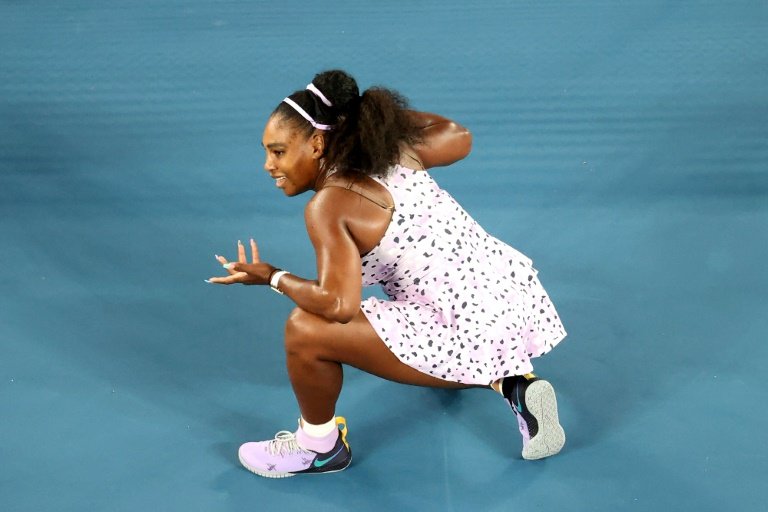 Footage of Williams, Coco Gauff and Chris Eubanks, another American player, dancing in unison at a training camp earned cheers from the Rod Laver Arena crowd.

"Whenever I see Coco, we still do our routine, it's so funny," said Williams, who ends the routine by doing the splits in front of the camera.

"We had two days to learn it, and then we had to perform it... We wanted to bring fun to (training) -– dance, tennis, boxing, all kinds of stuff and it was really a blast."

Alexander Zverev promised to give his prize money of US$2.83 million to Australia's bushfires appeal if he wins the Australian Open, but he wasn't impressed by a cheeky suggestion to donate per double fault. 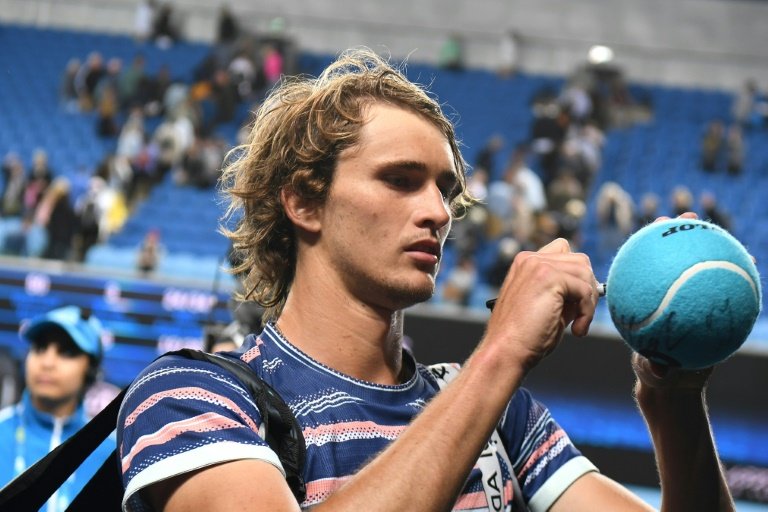 Belinda Bencic raised the idea with Zverev when he was struggling with his serve at the ATP Cup but the German hotshot, who also pledged $10,000 per match, said he preferred his way of donating.

"No," he said, when asked about Bencic's idea. "It was fun and all that, but I think it should be a positive thing, not double-faulting and giving money to it.

"I think $10,000 a match, then if I win the tournament, giving $4 million Australian to the pledges is pretty generous I hope."