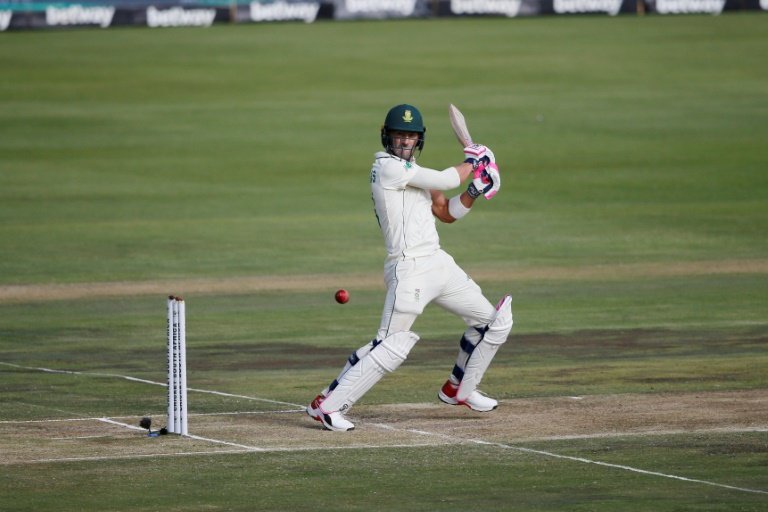 South African captain Faf du Plessis returns to one of his most productive venues, seeking a change of form and fortune in the third Test against England, starting at St George’s Park on Thursday.

In six Tests at the ground where South Africa played their first Test match, against England in 1888/89, Du Plessis has scored 509 runs at an average of 72.71, including two of his nine career Test centuries.

With the four-match World Test Championship series tied at 1-1, runs will be handy for the South African captain after a highest score of 29 in his most recent seven Test innings – as will some luck with the toss.

Root went into the second Test under some pressure but England squared the series with a 189-run win and he had a good match as batsman, scoring 35 and 61, and as captain.

Now there is pressure on Du Plessis, albeit primarily from the public through social media.

His place as captain and batsman is under no serious threat but his recent performances have been compared to those of Temba Bavuma, who was dropped after averaging below 20 in 2019 – even though Du Plessis was the country's second-highest run-scorer behind Quinton de Kock last year.

What is beyond dispute is that South Africa need better performances from Zubayr Hamza and Du Plessis in the key number three and four batting positions. Hamza has scored 66 runs in four innings and Du Plessis 69.

Du Plessis will also want to shore up his ratio of wins against losses as captain.

When South Africa completed a series win against Australia two years ago they had won 15 and lost five of 23 Tests under his leadership.

Since then, several leading players have left the stage and the Proteas have just three wins to set against eight defeats.

Five of those losses were in Sri Lanka and India, on each occasion after Du Plessis lost the toss in countries where the toss is usually more important than in South Africa.

Arguably the team’s worst loss, though, was at St George’s Park last February when they were beaten by Sri Lanka inside three days – after Du Plessis won the toss.

The captain scored 25 and 50 not out in what was largely a dismal batting performance against modest opposition. 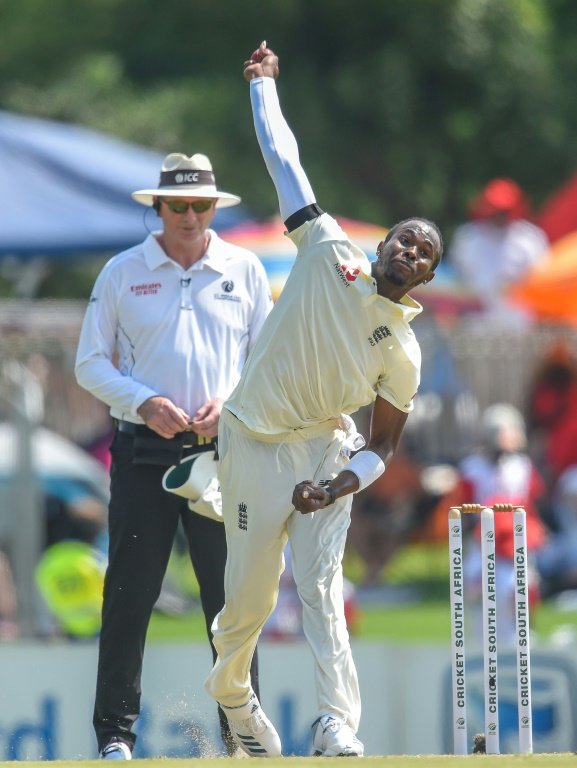 After missing the second Test through injury, Jofra Archer could return to the England attack in place of James Anderson whose tour ended with a rib injury in Cape Town / © AFP/File

England will be riding on a wave of confidence after Newlands, although they have two selection dilemmas.

Following a tour-ending injury to James Anderson, who took seven wickets in Cape Town, they have to choose between the reliability of Chris Woakes and the pace of Jofra Archer or Mark Wood, who have both recovered from injury.

They also have to decide whether to stay with off-spinner Dom Bess, who bowled steadily at Newlands, or go back to left-armer Jack Leach, who arrived as the first-choice spin bowler.

Leach has not played in a match because of illness but is fit again and available for selection.

Alternatively they may leave out both specialist spinners and play an extra seamer, using the part-time spin variations of Root and Joe Denly to plug the gap.