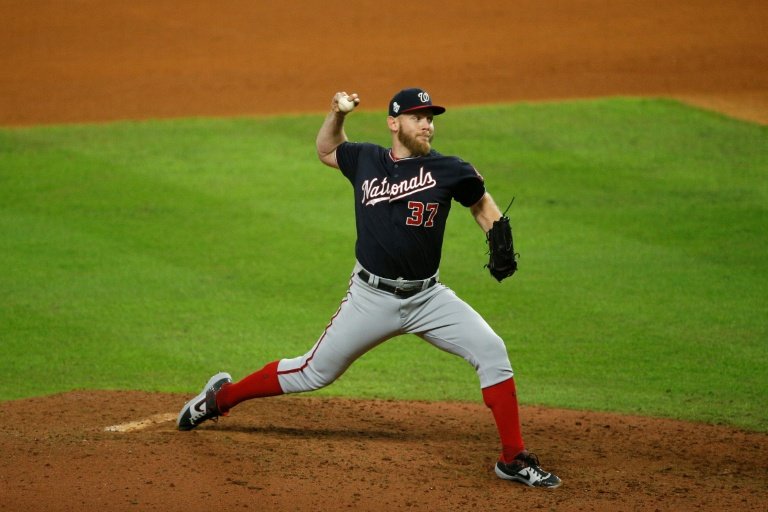 Strasburg, World Series MVP after the Nationals' stunning upset of the Houston Astros last season, had entered free agency after opting out of the final four years of his contract.

However the 31-year-old right hander will return to the Nationals next season after reaching agreement on what will be a record deal for a Major League Baseball pitcher if confirmed.

The previous highest pitcher's contract was the $217 million paid out to David Price by the Boston Red Sox.

Strasburg's average annual salary of $35 million is also a record, beating the $31.5 million a year earned by the Astros' Zack Greinke.

Strasburg is coming off a season which included 18 wins and a National League-leading 209 innings pitched.

In the postseason he won five games without a loss and also recorded 47 strikeouts, with a 1.98 ERA in six appearances.

In the World Series, Strasburg scored two wins on the road in Houston including a superb performance in Game Six which went eight innings.