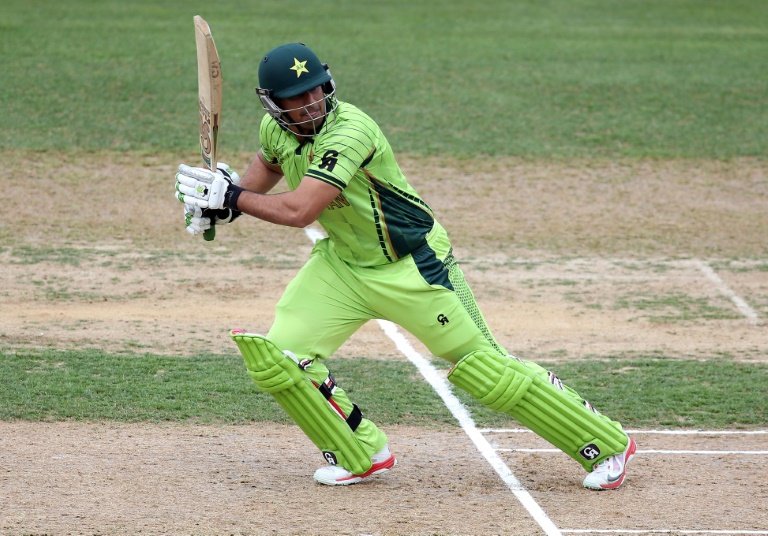 Former Pakistan cricketer Nasir Jamshed will go on trial in Britain on Tuesday accused of being part of an alleged spot-fixing bribery conspiracy in the Pakistan Super League.

The pair pleaded guilty to conspiring together between November 2016 and February 2017 to offer financial advantages to players in the Pakistan Super League, with the intention of inducing them to perform improperly by failing to play competitively in good faith.

They also admitted the same charge in relation to players taking part in the Bangladesh Premier League between November 2016 and December 2016.

Jamshed, 33, an opening batsman, denies being part of the bribery conspiracy in relation to the Pakistan Super League.

Prosecutors will open their case against him on Tuesday at Manchester Crown Court.

British nationals Anwar, from Slough, west of London, and Ijaz, of Sheffield in northern England, were granted bail ahead of sentencing, expected to take place early next year.

Spot-fixing involves rigging a specific aspect of a game on which bookmakers have offered odds, unlike match-fixing, where the whole result is fixed.