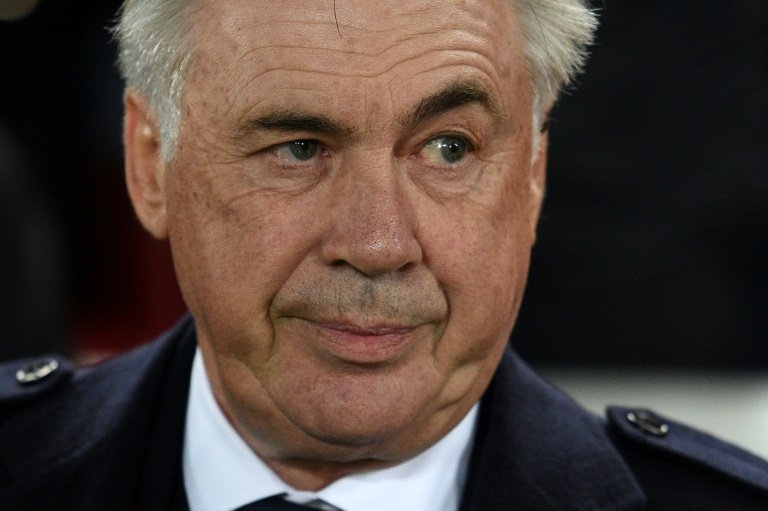 Napoli coach Carlo Ancelotti ordered his players on Monday into a training camp after their latest dismal defeat, risking further unrest at the troubled Serie A club.

Ancelotti's side fell 2-1 at home to Bologna on Sunday, stretching their winless run in all competitions to eight and leaving them 17 points behind Inter Milan, and the 60-year-old has decided to crack down on his players.

"Carlo Ancelotti has decided that the team will stay together as part of a training camp between Wednesday and Saturday's match away at Udinese," Napoli said in a statement.

On Saturday, players' union FIFPRO came out in support of Napoli's players after a row broke out between the squad and owner Aurelio De Laurentiis amid a run that also has them eight points away from the Champions League places.

De Laurentiis caused anger among the players earlier this month when he imposed a week-long training camp after a 2-1 league defeat at rivals Roma.

Ancelotti openly disagreed with the decision while the players broke the lockdown and returned home after a 1-1 draw against Salzburg in the Champions League three days later.

The film mogul then reportedly imposed a combined fine of 2.5 million euros ($2.7 million) on the players, with Italian media also reporting that he was trying to sell a host of first teamers in anger at their insubordination.

FIFPRO condemned the move, saying that "professional football players have the right to ensure that their private life is respected".

They added that they would work with the Italian footballers' association (AIC) to "ensure the players are not subjected to further abuse and intimidation".