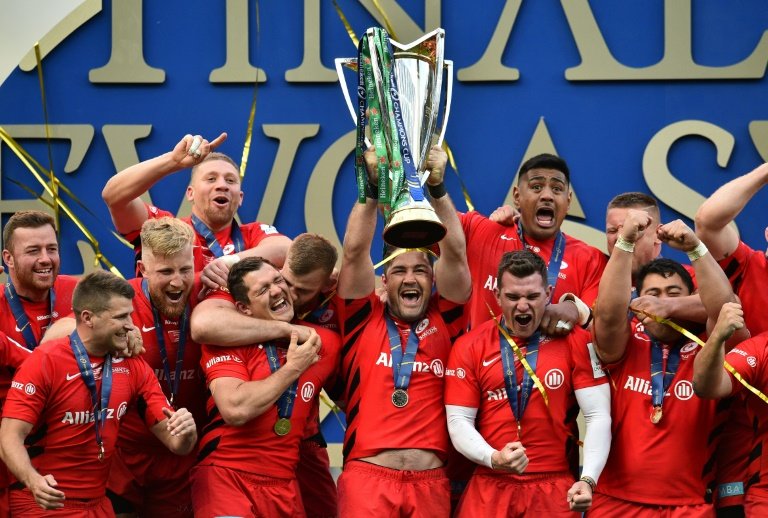 Saracens have been hit with a fresh fine for failing to attend a promotional event for the European Champions Cup in the wake of a salary cap scandal.

European Professional Club Rugby fined the defending champions an undisclosed sum, that has already been paid by the club, after director of rugby, Mark McCall, and captain, Brad Barritt, did not attend the official launch of the competition in Cardiff on November 6.

That event was just 24 hours after Saracens were docked 35 points and fined £5 million ($6.47 million) by Premiership Rugby for breaching salary cap rules over the past three seasons.

On Monday, Saracens decided against appealing those sanctions.

"We have made mistakes and so, with humility, we must accept these penalties," said Saracens chairman Nigel Wray in a statement.