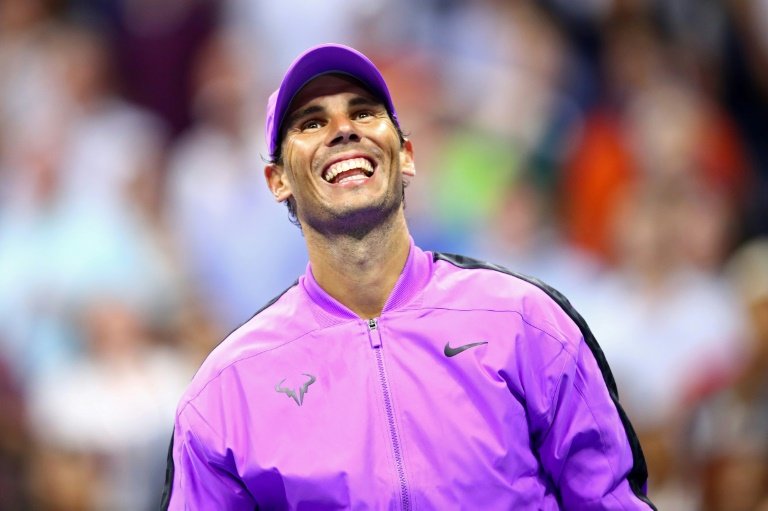 US Open at a glance - Day two:

+ Nadal breezes past Australian John Millman to reach second round

+ Halep advances in three sets over US cancer-conqueror Nicole Gibbs 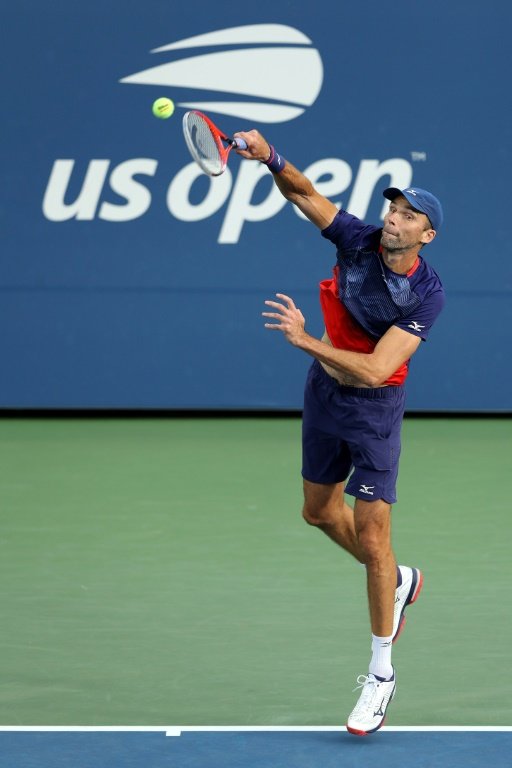 -- It was the youngest matchup at the US Open with 15-year-old US wildcard Cori "Coco" Gauff beating 18-year-old Russian Anastasia Potapova 3-6, 6-2, 6-4. Gauff, who became a Wimbledon sensation with a run to the fourth round that included beating idol Venus Williams, is the first player under 16 to win a US Open match since CiCi Bellis five years ago. Next she will next meet Hungarian qualifier Timea Babos with top-ranked defending champion Naomi Osaka a possible third-round foe.

-- Carlos Ramos, the umpire called a "liar" and a "thief" by Serena Williams in her outburst at last year's US Open final, was barred from handling her matches this year or those of her sister Venus. Ramos awarded a penalty game to eventual champion Naomi Osaka for a third code violation. Asked about him on Monday, Williams said, "I don't know who that is." While forgotten, Ramos is not gone. He worked a court-eight match Monday between France's Pierre-Hugues Herbert and Australian Alex de Minaur and returned to Arthur Ashe Stadium on Tuesday to officiate Austrian fourth seed Dominic Thiem's loss to Italy's Thomas Fabbiano.

Even a loser can win

-- Those players who lose in the qualifying finals but get into the main draw when a player drops out, the lucky losers, are common enough. But it's not every day they play each other in the first round of a Grand Slam, although that's what happened Tuesday when Belgian Kirsten Flipkens beat China's Wang Xiyu 3-6, 6-2, 6-2. Flipkens next faces Canada's Bianca Andreescu. 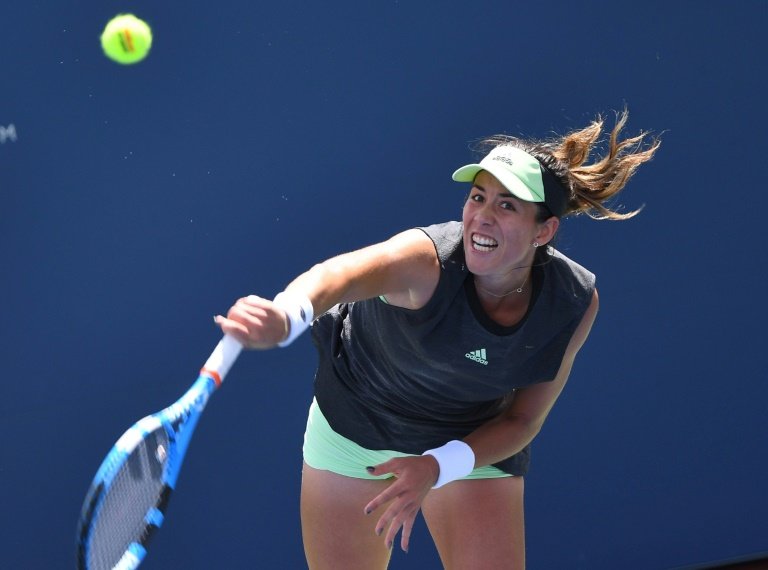 "I remember not even that long ago, a few years ago, it was different. You had a difference between the top players and little not top players. Now you feel like if you're not 100 percent every day you have matches like today, opponents play just great... Everybody is a threat."

"I loved it. These Canadians are wilding. They're coming everywhere. It's really nice to see all of the Canadians cheering me on in different cities."

-- Canadian teen Bianca Andreescu, who has attracted loud and passionate supporters from her homeland to matches in Toronto, Cincinnati and now New York after a first-round US Open victory

"This chair umpire, he has something against me. I don't know why... "I feel like some of them have preferences when they are on the court." 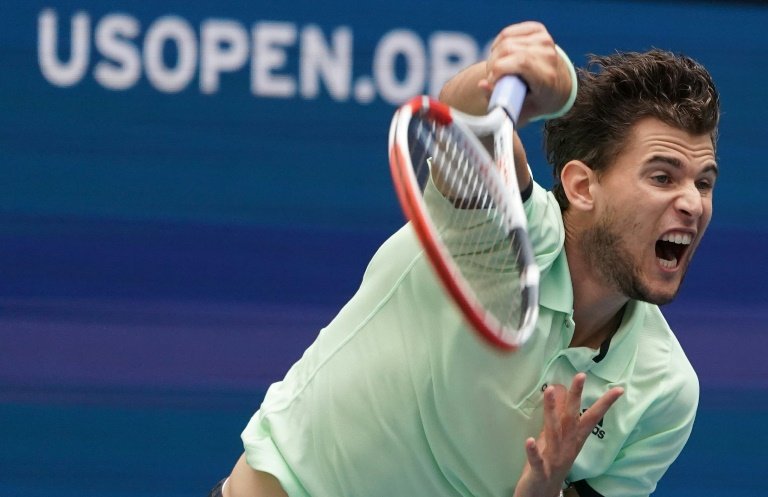 "I got very tired and exhausted after two sets. I'm far away from 100 percent... It was not the real me there on the court."

"I've always known that I'm a fighter. but to be through the journey I've been through over the past few months, to land myself on Armstrong playing against one of the best in the game, and going the distance, I think that really just reinforces it for me. I'm going to take a lot of inspiration from this, try to carry it forward into what's left in my year and my tennis career."

-- US lucky loser Nicole Gibbs, who underwent surgery for salivary gland cancer in May and battled back just to play in the US Open