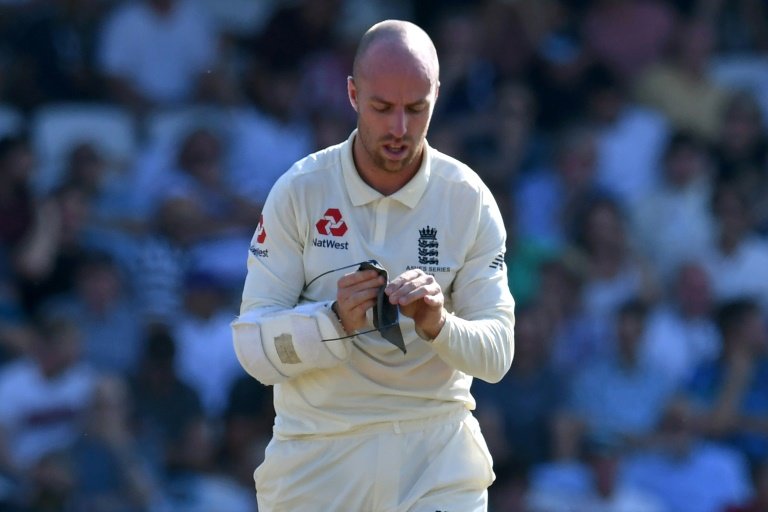 Leach also made an impression by taking time out to clean his glasses as he prepared to face Australia's battery of pace bowlers.

Here, AFP Sport looks at three other athletes who have competed while wearing spectacles -- with varying degrees of success: 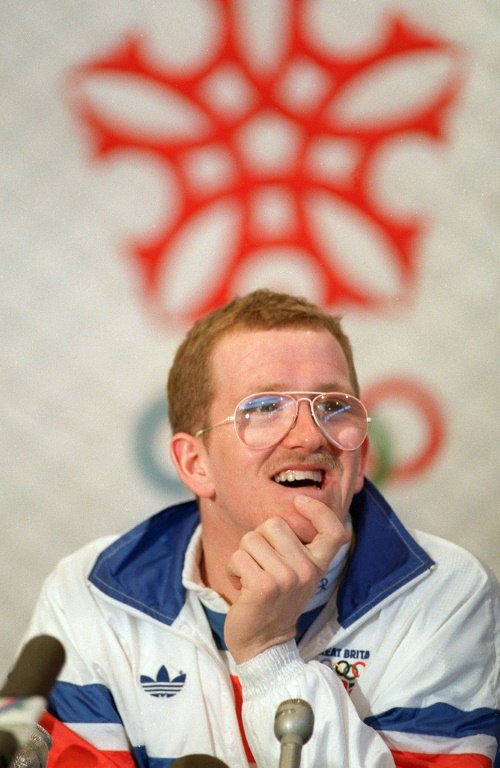 -- At the 1988 Winter Olympics, Edwards became Britain's first ski jumper at the Games since 1928 but finished last in both the 70m and 90m events. He managed two leaps of just 61m on the small hill, more than 28m behind Finnish legend and champion Matti Nykanen. On the large hill, Edwards had a best of 71m -- gold medallist Nykanen won with 118.5m. Some media dubbed Edwards 'Mr Magoo' after the short-sighted cartoon character and a reference to the ski jumper's thick glasses which often steamed-up as he sped down the hill.

"As I came down the ramp and picked up speed the air would flow down my goggles and would usually clear up my glasses, but probably three or four jumps in every ten they didn't, and so I would be hitting the take off doing 75mph not seeing where I was going," confessed the unlikely cult hero. 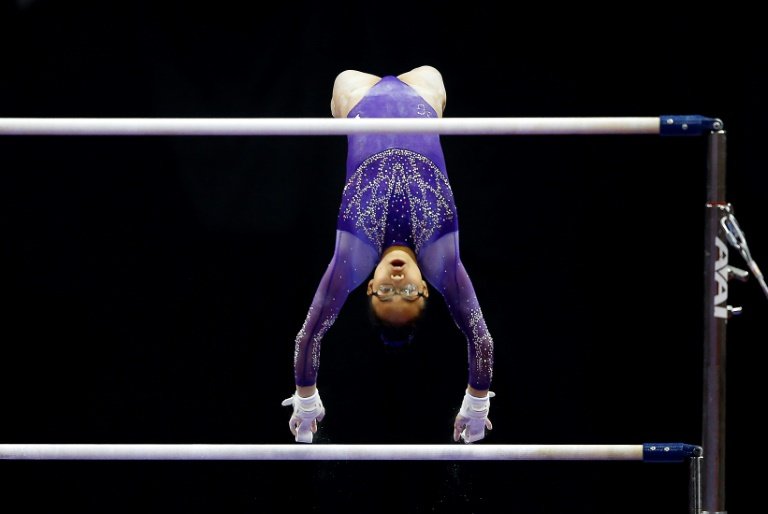 -- Chinese-born American gymnast who was world champion in the all-around competition in 2017 and a member of the gold-medal winning American team at the 2018 world championships, all achieved with the 18-year-old wearing glasses.

She uses a neoprene strap to keep the glasses in place.

"I tried contacts," she told FloGymnastics.com. "But they made my eyeballs dry, and when I got stuff in my eyes, I had to take them out and put them back in."

-- Basketball star of the 1940s and 1950s who played for the Chicago American Gears and Minneapolis Lakers.

His success came despite having to play in thick-rimmed glasses to cater for near short-sightedness, becoming one of America's first superstars of the sport.

However, in his college days he was written off.

"You just can't play basketball with glasses on, son. You better turn in your uniform," he was once told.