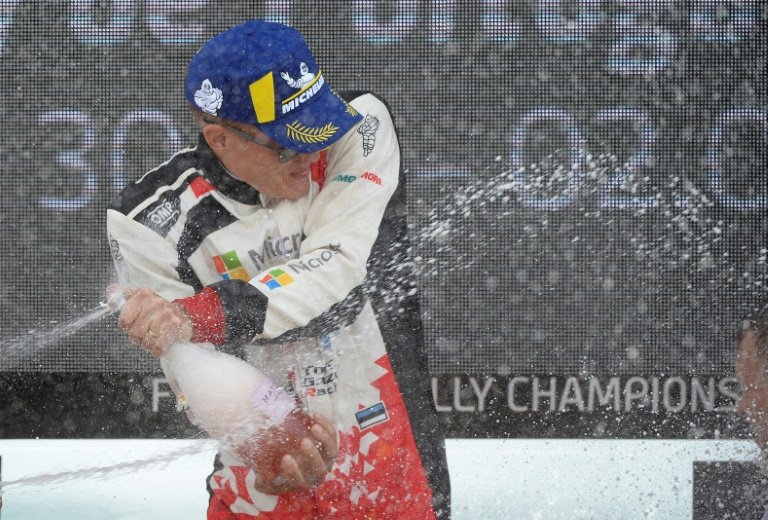 Belgian Neuville is just three points further back as the three jostle for glory. 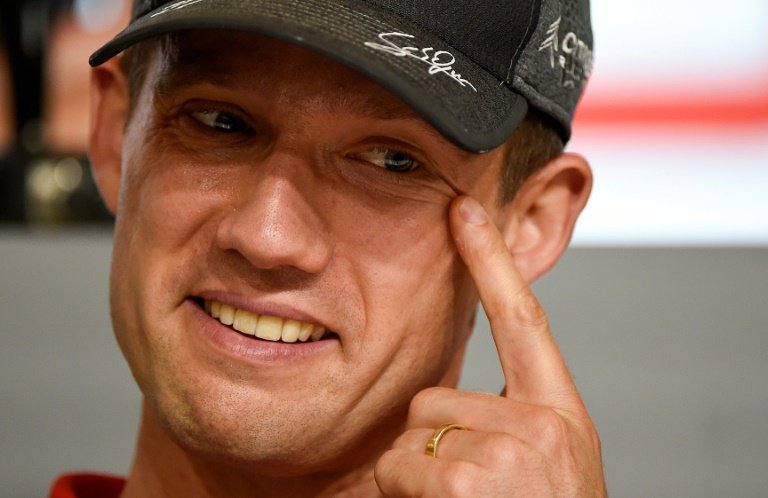 Britain's Elfyn Evans is a distant 102 points further behind in his M-Sport Ford.

In the constructors' stakes, Hyundai are just holding off Toyota by 262 points to 238

After winning in Finland a fortnight ago, Ott and co-driver Martin Jarveoja head to Trier, seeking a third straight victory in the bucolic surroundings of the Mosel valley.

The 31-year-old is not short on confidence as he looks for his fifth race win of the campaign.

"Germany is obviously a rally that I like a lot. Martin and I have won there two years in a row and our target this year is definitely to make it three," he said.

But he is not taking victory for granted.

"It's certainly not an easy rally. I think last year was one of the most difficult wins in my career, as the competition was very strong and I had to push really hard from the beginning."

Neuville is racing almost in his back yard as he hails from Sankt-Vith, one of nine German-speaking Belgian communes barely an hour's speedy drive away from the course.

"Germany is a very challenging event due to the fact that you have three different days with very different characteristics," said Neuville, who won here in 2014 despite rolling six times in the shakedown. 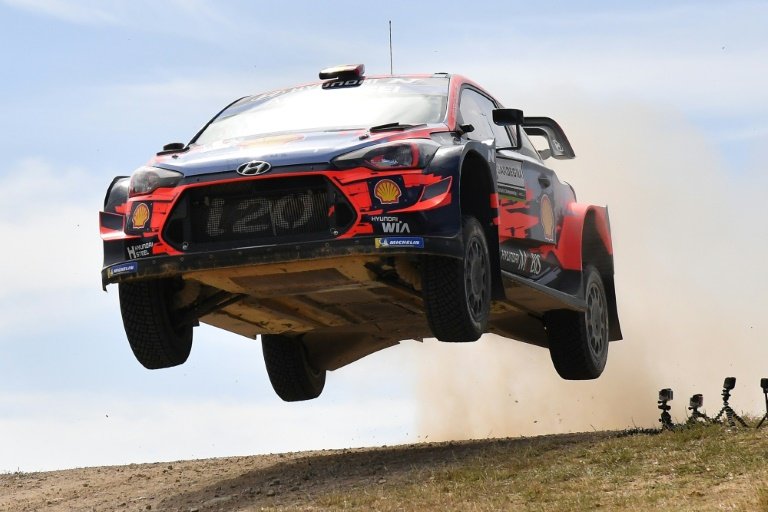 Belgian contender Thierry Neuville, who won his maiden race in Germany in 2014, warns each day is liable to throw up very different conditions / © AFP/File

Having a German wife means he has all the more reason to feel at home in Trier, which was a provincial capital in the Roman Empire and later the birthplace of Karl Marx.

The Frenchman, who recently confirmed he plans to retire after next season, placed just fifth in Finland but says he is ready to show his mettle in Germany to supercharge his own title hopes.

"My aim coming into this round in Germany, a rally where I have always performed very well, is to secure a good result and shift the momentum a little bit in the championship."

Much of the race is along windy vineyard service roads. But Saturday morning's stages are along paved country lanes and, in the afternoon, the drivers must cope with more than 100km of Panzerplatte, the tank training tracks near the U.S. military base at Baumholder.

For four-time champion, now Toyota team principal Tommi Makinen, Germany is "a rally where there's a lot that can catch a driver out, whether it's in the vineyards or the Baumholder roads, so you need to have confidence in your car and be very focused to avoid mistakes."