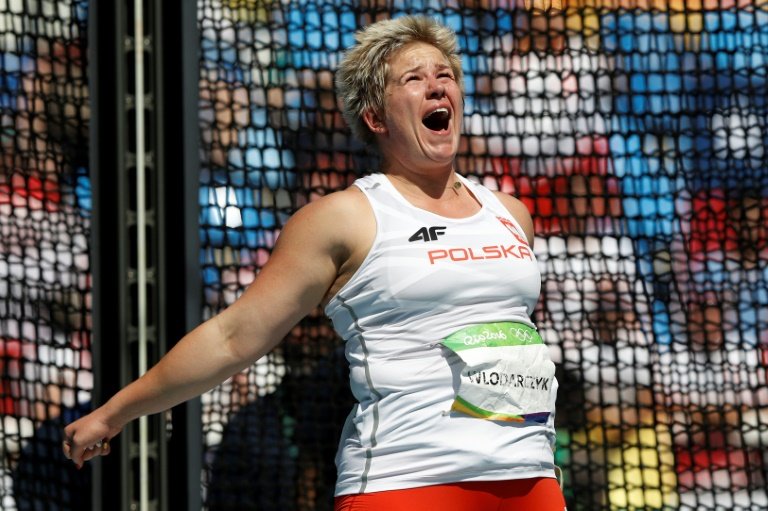 Polish Olympic hammer champion Anita Wlodarczyk will not defend her world title later this year after undergoing knee surgery and will target the 2020 Tokyo Games, the athlete and her coach indicated on Tuesday.

After a knee operation she posted an Instagram picture of herself in a hospital bed with a brace on her left leg pointing to her other leg which had "Tokyo 2020" written on it.

"Keep your fingers crossed," she added.

Her coach Krzysztof Kaliszewski told Poland's TVN24 commercial news channel that "During surgery, it turned out that... matters are a little more serious."

"I won't go into detail, but physiotherapy will last about three months," Kaliszewski added. "We won't rush anything. The goal is the Tokyo Games and a third gold medal."

"I'll do everything to prepare Anita properly," he added.

The IAAF World Championships are scheduled for September 27 to October 6 in Doha, Qatar.