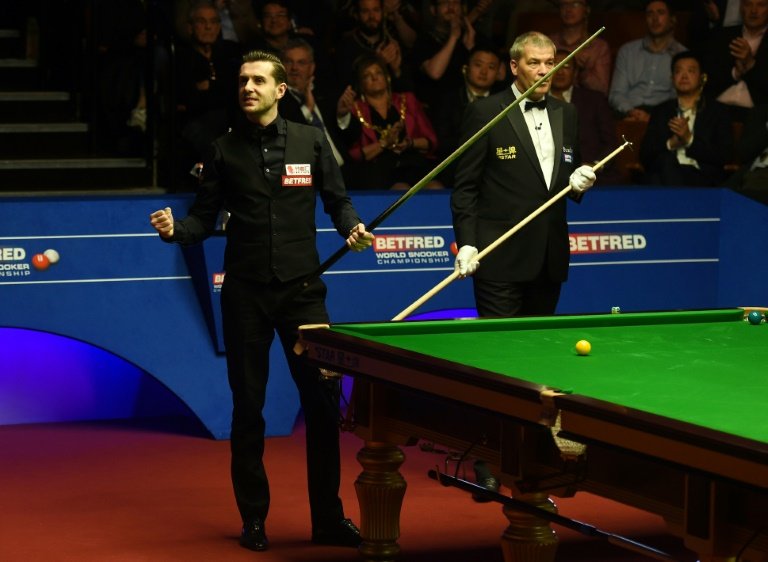 Simona Halep became the first Romanian woman to reach the Wimbledon final on Friday but then found herself answering questions -- about snooker.

"I have no idea how you play snooker. But I appreciate him," said Halep.

"He's been in Romania a few times. I met him. Also I have a snooker ball signed from him. That's why I follow him."