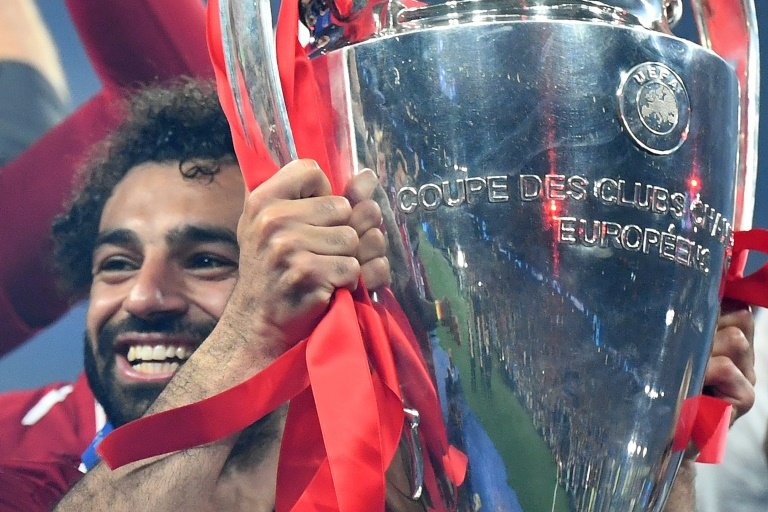 Africa Cup of Nations favourites Egypt will rely heavily on Mohamed Salah, seen here with the UEFA Champions League trophy after Liverpool beat Tottenham in the final this month / © AFP/File

Top African football officials hope the history-making Cup of Nations in Egypt from June 21 can deflect attention away from a string of embarrassing incidents involving them.

In recent weeks, CAF president Ahmad Ahmad and senior vice-president Amaju Pinnick and VAR have been dominating the headline space usually reserved for stars like Mohamed Salah and Sadio Mane.

Malagasy Ahmad was questioned by French authorities last week during a probe into corruption, breach of trust and forgery amid reports that CAF illegally changed kit suppliers.

These include corruption, sexual harassment, nepotism and a disregard for CAF statutes by an official who succeeded long-serving Issa Hayatou two years ago on an anti-graft ticket.

While Ahmad being questioned in France caused huge embarrassment, the first Cup of Nations with 24 teams and the first to be staged in June and July was receiving lesser prominence.

Meanwhile, the Nigerian High Court has ordered Pinnick and four other football officials to stand trial for allegedly stealing millions of dollars intended for football development.

And if the image of CAF was not tainted enough, there was a farcical scene in the second leg of the Champions League final with Wydad Casablanca walking off over a disallowed goal. 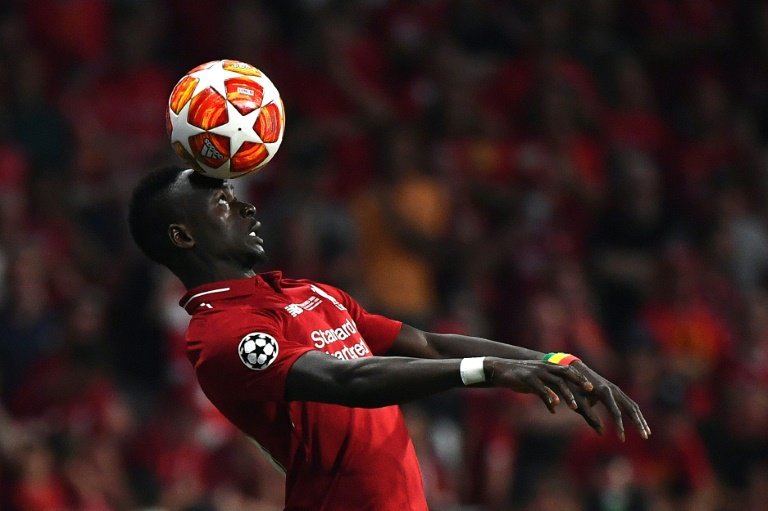 The Moroccan club wanted the goal referred to VAR only to discover that the system malfunctioned before the match began and could not be used.

Ahmad and his executives later ruled that the second leg against Esperance Tunis, who were leading 2-1 overall when the second leg was abandoned, must be replayed.

There have been numerous VAR controversies since its introduction in Africa last year and it is due to be used during the Cup of Nations, reportedly for the knockout stages.

The 2019 Cup of Nations has had its share of drama too as Egypt were named hosts only this January to replace Cameroon, who had fallen behind with preparations.

Then, the dates were changed as Algeria, Morocco and Tunisia said players needed more time to recover from Ramadan, when Muslims abstain from food and drink between sunrise and sunset.

Mediterranean city Alexandria, Ismailia and Suez are the other venues for the tournament with hosts Egypt slight favourites to become champions a record-extending eighth time.

There have been four Cup of Nations tournaments in Egypt with the home team winning three while finishing third in the other.

The Pharaohs will rely heavily on serial scorer Salah, whose penalty set up Liverpool to win the UEFA Champions League final against Tottenham Hotspur this month.

Another star who helped Liverpool conquer Europe was Mane, the stand-out performer in a Senegal side aiming to lift the trophy for the first time after finishing 2002 runners-up. 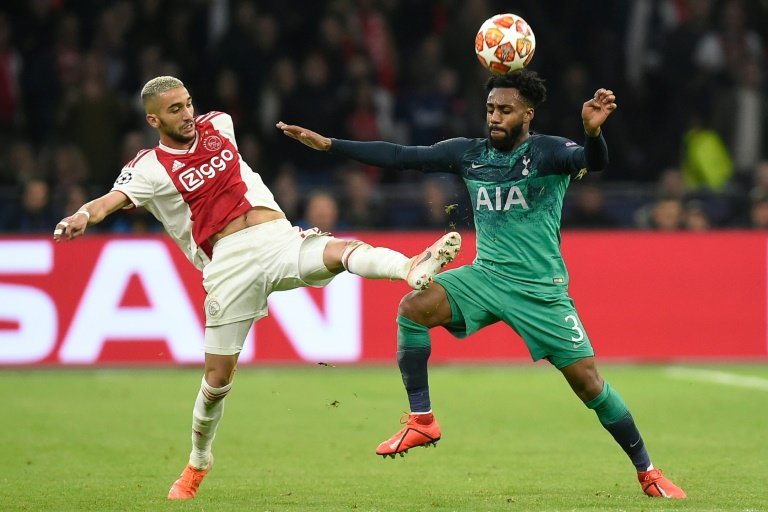 Morocco are among the teams expected to go far in the Africa Cup of Nations, thanks to stars like Ajax winger Hakim Ziyech (L) / © AFP/File

Egypt and Senegal are among the six top seeds with defending champions Cameroon, Morocco, Nigeria and Tunisia.

Were the finals staged anywhere except Egypt, Morocco would probably be favourites to succeed again 43 years after their lone success.

Their French coach, Herve Renard, is the only one to win the tournament with different countries, guiding no-hopers Zambia to glory in 2012 and repeating the feat with Ivory Coast three years later.

The Moroccan stars include winger Hakim Ziyech, part of the Ajax side that stunned Real Madrid and Juventus in the Champions League before a dramatic loss to Tottenham.

Nigeria will hope for goals from Arsenal attacker Alex Iwobi while teamwork is the mantra of Tunisia, coached by star 1980s France midfielder Alain Giresse.

Cameroon have won three of the last 10 Cup of Nations tournaments and Indomitable Lions legend Roger Milla says "there is no reason why they cannot retain the trophy in Egypt".

Among the second seeds, Ghana, Algeria and the Ivory Coast could go far while the Democratic Republic of Congo and third seeds South Africa are highly unpredictable.