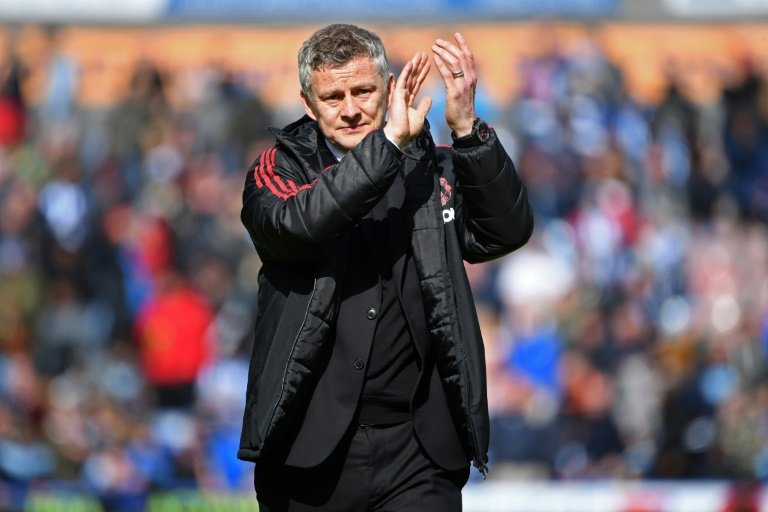 Robin van Persie has urged Manchester United to keep faith with Ole Gunnar Solskjaer after the under-fire manager's turbulent end to his first season in charge.

Solskjaer presided over a miserable conclusion to a campaign that saw United fail to qualify for the Champions League after finishing sixth in the Premier League.

However, Van Persie, whose goals helped United win their last Premier League title in 2013, is adamant Solskjaer deserves more time to get the club back on track.

"I think it's the perfect match, it's just they're having a bad spell," Van Persie told BBC Sport on Wednesday.

"Back in the day it was normal for a manager to get time. Nowadays if you lose six games, you're out. Is that the solution?

"Give someone time, especially if it's a kid from the club."

Former United striker Solskjaer had made a positive impact after replacing the sacked Jose Mourinho as interim boss in December.

But United's form dipped dramatically once Solskjaer was hired on a permanent basis in March and a run of six defeats from their last 10 games shattered their top four hopes.

Solskjaer's problems have mounted amid claims that United midfielder Paul Pogba wants to join Real Madrid, while the boss is reportedly unhappy with the fitness levels and commitment of some of his squad.

The 46-year-old, whose only other managerial spells came at Cardiff and Molde, needs to make a flying start to next season if he is to avoid calls for his dismissal.

But Dutch forward Van Persie, who scored 58 goals in 105 games for United, says his old team need to let the Norwegian grow into the role rather than panicking at the first sign of bad results.

"It's funny because when he started everyone was so positive, they were winning and they made a miracle by beating PSG," Van Persie said.

"Everyone was screaming like, 'Give the guy a permanent deal'. And then since that permanent deal the luck went away a little bit; they've been losing more games than they want to."

Van Persie, who retired at the end of this season after a spell with Feyenoord, doesn't think United's problems will be solved only by splashing out on new signings.

"Back in the day you used to get time, you can make mistakes, you can learn. Now I get the feeling that time is less. Ideally, you would get time - as a player, as a coach."