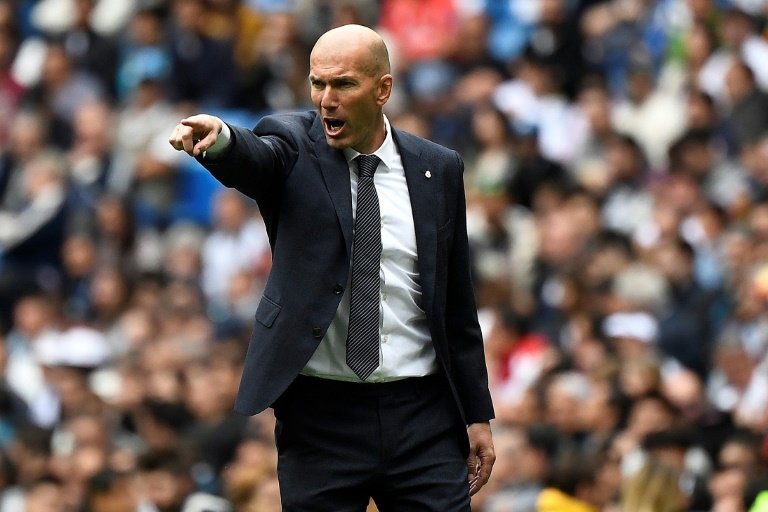 Real Madrid delivered a suitably dreadful end to their miserable season, and Gareth Bale was not even given the chance to say a likely goodbye, as Zinedine Zidane's side were beaten 2-0 at home to Real Betis on Sunday.

Zidane had indicated this could be Bale's final game ahead of an expected summer departure but the Welshman was left on the bench, made to watch on as three substitutes came on ahead of him at the Santiago Bernabeu.

None were able to revive another dreary and disjointed Madrid performance, which concluded both the season and first phase of Zidane's much-hailed return as coach.

"The best thing for us is that it's over and we can think about next year," he said afterwards. "Because things will change, for sure."

As the players saluted the fans at the end, they were greeted by a chorus of whistles.

By then, Bale was already off down the tunnel, perhaps aware that any attempt at a farewell could be given an even colder reception.

"I'm sorry, I didn't give Bale minutes today," Zidane said. "But I don't know what's going to happen, I have to make decisions based on today and the match."

Zidane will rightly not be held culpable for most of Madrid's failings this season, including finishing third in La Liga, 18 points behind Barcelona and eight adrift of Atletico Madrid, not to mention crashing out of the Champions League in the last 16.

He will also not be blamed for their league total of 68 points, their lowest in 17 years, nor the 12 defeats. Real Madrid have not had more in a single league campaign since 1974.

But even if few expected the deep-rooted problems to vanish after Zidane's arrival in March, most Madrid fans would have hoped at least for signs of improvement.

Instead, they have now won five of his 11 games in charge this season and out of the last five have won one and lost three. Some of the displays, including this one, were as bad as anything seen under either Julen Lopetegui or Santiago Solari.

"There are no excuses," Zidane said. "It has been difficult from the start of the season and now at the end with me. That is the reality."

He has promised change over the summer and many in his squad here could leave -- goalkeeper Keylor Navas, who was the subject of several affectionate chants during the game, as well as Nacho, Sergio Reguilon, Isco, Marcos Llorente and Bale.

If this was to be Bale's last appearance after six seasons, in which there have been numerous injuries but several trophies too, including four in the Champions League, it seemed a sorry way not to say goodbye.

Betis confirmed coach Quique Setien would not return next season, after a turbulent campaign saw the club drop out of contention for Europe and finish 10th. 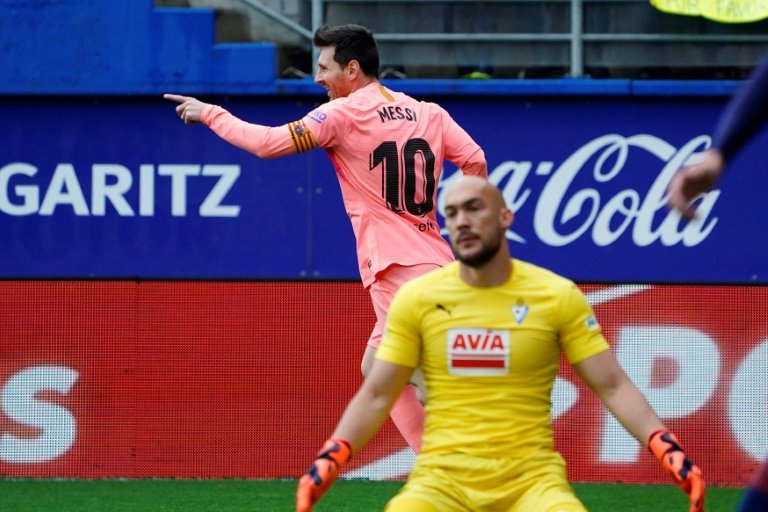 Lionel Messi finished the season as La Liga's leading scorer with 36 goals, netting twice in a 2-2 draw at Eibar as he earned the Pichichi award for a record-equalling sixth time.

Marc Cucurella gave Eibar a surprise lead on 20 minutes at Ipurua, driving under the body of reserve Barca goalkeeper Jasper Cillessen after a cushioned lay-off by Sergi Enrich.

Messi responded with two goals in as many minutes on the half-hour, applying a pair of clinical finishes to assists from Arturo Vidal and Ivan Rakitic.

Cillessen was again at fault though as Eibar levelled moments before the break, the Dutchman racing out his area to head clear only for Pablo De Blasis to volley superbly back over his head.

The draw means Barcelona finish with 87 points, six fewer than last year. They have not hit a lower total since coming third in 2008 but it was still enough to end the season 11 clear of Atletico Madrid and 19 ahead of Real.

Ernesto Valverde's side will bid for a fifth consecutive Copa del Rey next weekend, but nothing can eradicate the sense of disappointment, still lingering from their nightmare in Europe.