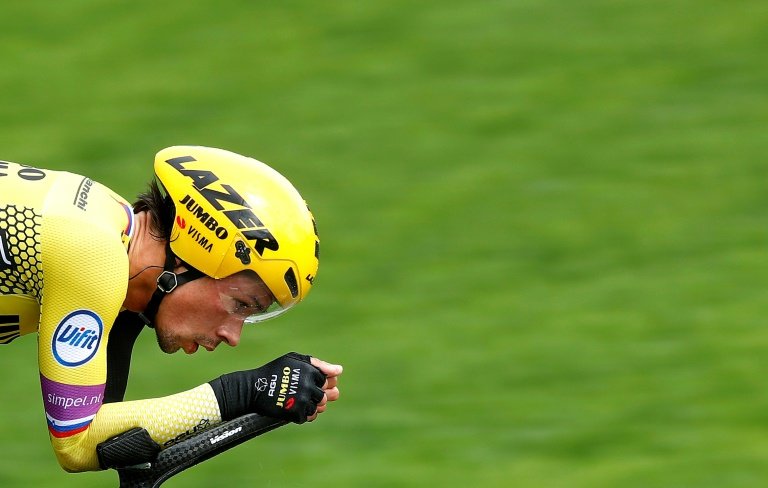 Slovenian ace Primoz Roglic set a serious marker on the Giro d'Italia on Sunday, not only winning the stage nine individual time-trial, but damaging several key title rivals in the process.

European champion and world one-hour record holder Victor Campenaerts was second by 11sec on the day despite a late mechanical failure, while Dutch rider Bauke Mollema came third to boost his chances of an eventual podium shot.

It was a full 1min 05sec faster than Italy's two-time Giro winner Vincenzo Nibali, and a devastating 3min 11sec faster than Britain's self-declared pre-race favourite Simon Yates, who appeared to struggle on the final climb.

"I took it quite easy from the start and of course really carefully through the corners, and then tried to go all out at the end," said Roglic, who can look forward to one more time-trial, a 17km affair on stage 21.

Yates appeared to take the setback in his stride.

"These things happen," said Yates, whose slight frame has rarely lent itself to success at time trials.

"We need to work out a new strategy, it's still early days and I can't wait to get into the mountains and see what happens," Yates said of the seven mountainous stages in the 12 remaining days.

The notoriously wily Nibali, known as 'the shark' for his ferocious winning moves, appeared exultant after the stage. 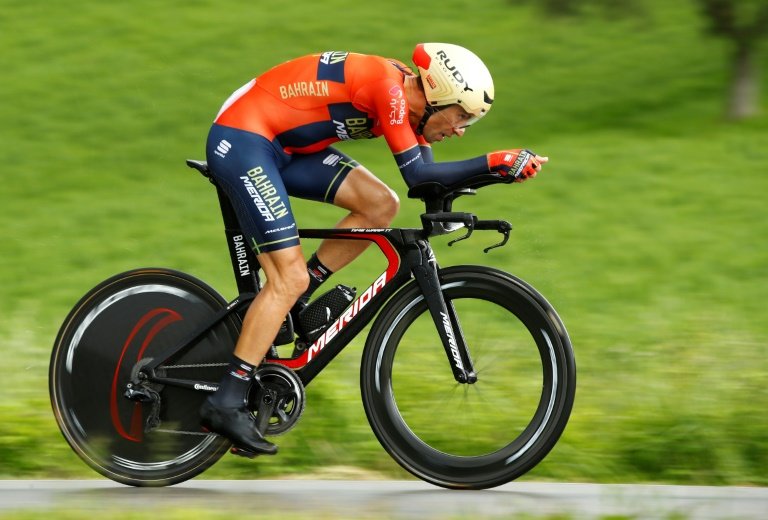 "I believe that was a good time from me," said the Bahrain Merida leader.

"It's a great thing to have taken so much time off Yates and (Miguel Angel) Lopez," he said of the two men he would normally most fear in the mountains.

"Roglic took more than a minute off me but time-trials are his speciality," added the 34-year-old.

"There's a long way to go, but lots of people lost ground here and not just Lopez and Yates, and these people will now have to go on the attack.

"This is turning out to be a beautiful Giro."

Reigning Vuelta champion Yates led the Giro for over two weeks last year only to suffer a penultimate-stage meltdown, and has vowed to make up for it this year.

The win leaves Roglic, a 29-year-old former ski jumper, in second place in the overall standings behind overnight leader Valerio Conti of Italy, who kept his promise to fight to keep hold of the pink jersey.

But above all it puts this season's form rider Roglic, who won the Tour of Romandie, the UAE Tour and the Tirreno Adriatico, firmly in the driving seat for a first ever victory in a three-week tour.

The Slovenian takes a 1min 44sec advantage over Nibali into the mountainous section of the Giro where the Italian's cut-throat tactics saw him claim overall wins in 2013 and 2016.