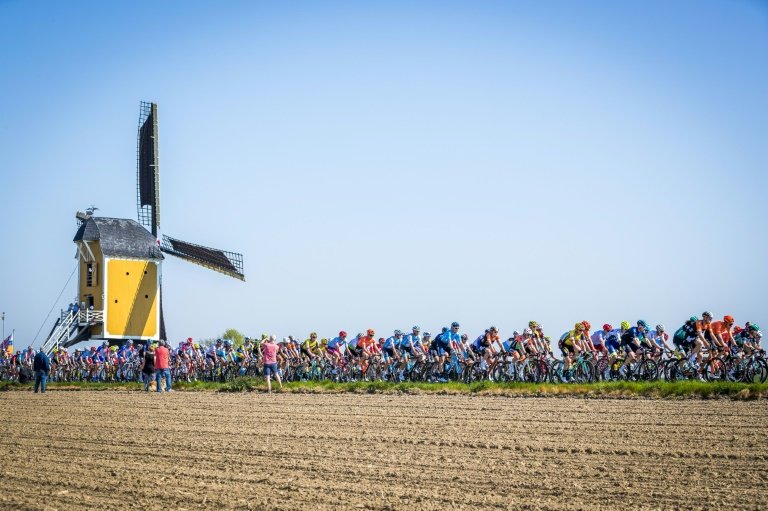 Rising star Mathieu van der Poel sprinted to victory in the Amstel Gold on Sunday to give the Dutch a first victory in the sole cycling classic on their soil this century.

"I still can't understand what's happened," said van der Poel after snatching away a victory Frenchman Julian Alaphilippe appeared to have in his grasp.

Alaphilippe, who has been in sparkling form this spring for the dominant Deceuninck Quick-step team, broke away with Danish Astana rider Jakob Fuglsang with a little more than 35 kilometres to go. With three kilometres left, the two had a lead of 38 seconds.

But as they started eyeing each other, Pole Michal Kwiatkowski of Sky closed as van der Poel, who rides for Corendon–Circus, launched a frantic pursuit dragging the chasing group with him.

When Kwiatkowski caught the leaders with less than 500 metres to go, van der Poel not far behind.

An exhausted Alaphilippe launched a sprint but was overtaken by the speeding van der Poel, who was far enough ahead by the finish to cradle his face in his hands as he crossed the line. The 24-year old became the first Dutch winner since Michael Boogerd in 1999.