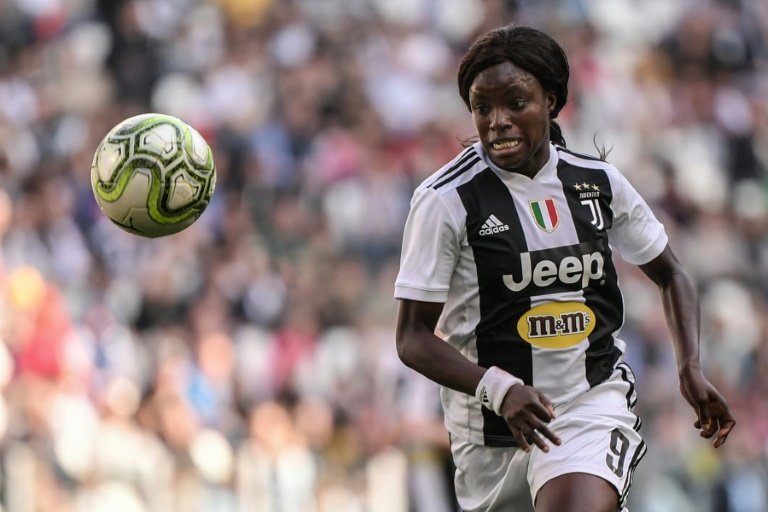 There were double celebrations in Turin as Juventus women beat Verona 3-0 to retain their Serie A title on the same day that the men extended their domination with an eighth consecutive championship triumph.

It is the first title for 102-times capped Aluko in Italy since joining Juventus in June 2018 having won three with Chelsea in England.

Juventus won the title one point ahead of second-placed Fiorentina.

"The emotions are indescribable, to achieve this for the second time is something extraordinary," said Juventus women's coach Rita Guarino.