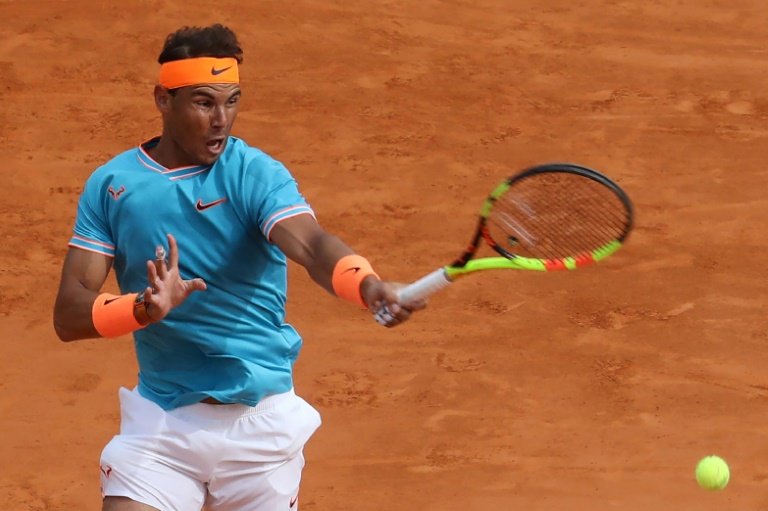 Nadal crashes out to Fognini / © AFP

Rafael Nadal crashed to Fabio Fognini in the Monte Carlo Masters semi-finals on Saturday, the Spanish clay court king swept aside 6-4, 6-2, to end his bid for a 12th title.

Fognini, who beat Nadal three times all on clay in 2015, stopped a 25-set win streak in the principality for the world number two.

The last man to take a set off Nadal in Monte Carlo was Britain's Kyle Edmund in 2017.