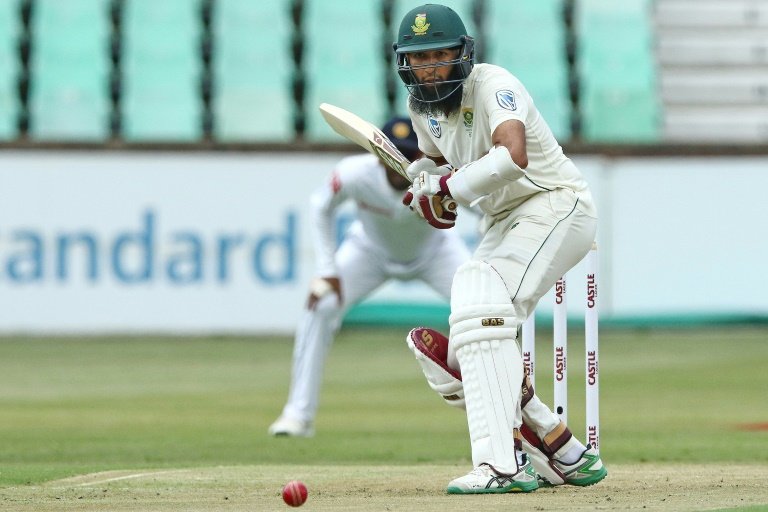 South Africa's selectors will reveal on Thursday whether veteran batsman Hashim Amla will be part of the country's squad for the 2019 Cricket World Cup.

Amla, 36, is one of South Africa's all-time great one-day international players but his recent form has been poor, while increasing age has meant that he has slowed down in the field.

Amla scored only 51 runs in four innings in South Africa's shock Test series loss against Sri Lanka earlier this year and did not play in the first three one-day internationals against the tourists, although Cricket South Africa stressed he had not been dropped.

He was due to play the final two one-day games against Sri Lanka but withdrew because his father was seriously ill.

After more than a month out of cricket, Amla returned for the Cape Cobras franchise in a domestic Twenty20 competition in early April but his first three matches yielded only 28 runs.

He showed signs of promise for the Cobras on Sunday with an innings of 32 -- his joint-highest score in any form of cricket since a one-day series against Pakistan in January. 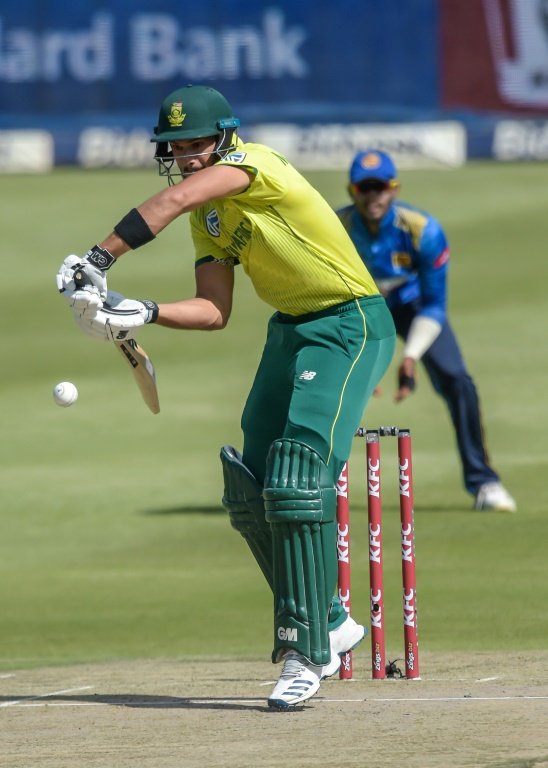 Amla's rivals, Aiden Markram and Reeza Hendricks, have both been in good recent form, with Hendricks named man-of-the-series in the recent Twenty20 series against Sri Lanka after a poor one-day series had seemingly scuttled his chances.

Markram and Hendricks are outstanding fielders.

The other big debate ahead of the squad announcement is the identity of a back-up fast bowler to the likely trio of Kagiso Rabada, Dale Steyn and Lungi Ngidi.

Newcomer Anrich Nortje was impressive in the one-day series against Sri Lanka and although he was forced to withdraw from the Indian Premier League with a shoulder injury he is expected to be fit for the World Cup.

While he has not played in a one-day international since February last year, Chris Morris has been picked by several experts in their preferred World Cup squads because he can bowl at more than 140 kph and is a hard-hitting lower-order batsman.

Three wickets for the Delhi Capitals against Sunrisers Hyderabad on Sunday took his total to 11 in six matches in this year's IPL.

Andile Phehlukwayo and Dwaine Pretorius are likely to be picked as all-rounders, while Imran Tahir and Tabraiz Shamsi are South Africa's probable spin bowlers.

It is unlikely that a back-up wicketkeeper to De Kock will be chosen, with Miller seemingly being groomed as an emergency gloveman.