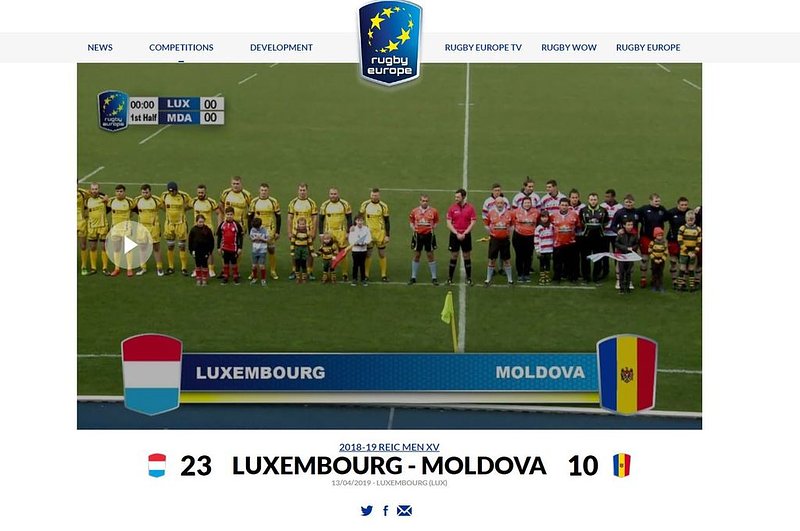 Luxembourg stuck to the task and recorded a resounding win against a far large set of opponents from Moldova.

Prime Minster Xavier Better was in attendance to see a spirited Luxembourg side, coached by Jon Flynn, win out against a much larger Moldovan side.

Going in 10-5 ahead at the break, following typical hard-work and graft from flanker Jean-Baptiste Vert capitalizing on an error to go over at around the 20-minute mark, it looked like momentum was turning away from the home side, as a robust Moldovan pack asserted dominance as the half went on.

As the clock ran into the 46th minute (due to some injuries and ill-discipline) Moldova went over in the corner, following a string drive (a facet of their game that was better than their hosts) and had a chance to close the gap to 3 points with a tough touchline conversion.

The kick was missed and the Moldovans were left to rue the decisions not to go for goal early in the half.

The second half was a real ping pong, plenty of open and expansive rugby and some hard hits - many of which were borderline dangerous.

Both teams were penalized for repeated infringement and the breakdown and at the scrum but Moldova failed to really assert any real dominance. Physically big they were outplayed by Luxembourg's smarter kicking game.

Two penalties for Luxembourg and a further try for the visitors - again with a missed kick at goal saw the match on a knife-edge.

Scott Browne at 9, made amends for some errant kicking from hand to put in some wonderful territorial play and Luxembourg's defensive line held firm 5 metres from their line as the final whistle neared.

As the Moldovans became more desperate for the try to seal a smash and grab win, the Red Lions were able to mount effective counters and only some last ditch defense stopped certain tries on each wing.

A fine line-out and a well-ran move gave Dozin at out half, the chance to throw a double cut pass to Timmermans in space. The speedy winger's eyes lit up as he skinned two cover tackles and cut inside the last man to go over and seal the victory.

This was a much-needed result and one that the coaching staff and supports (who were in full voice) can really enjoy.

REWATCH THE MATCH BY CLICKING HERE 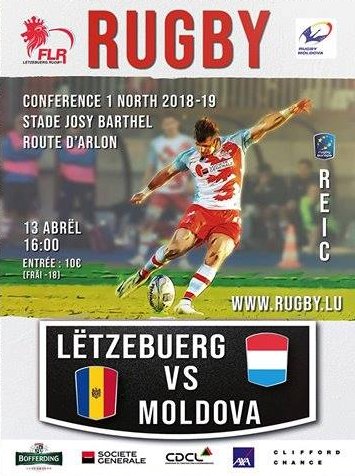 This was the third time the two teams have met, with Luxembourg winning both previous encounters. 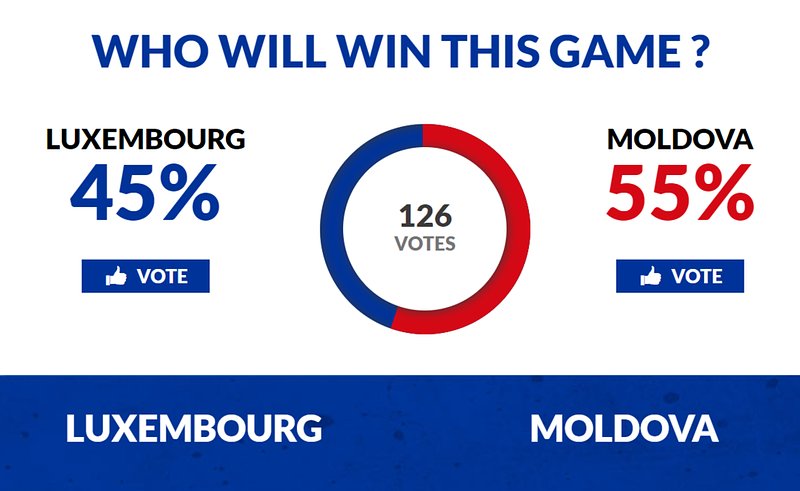