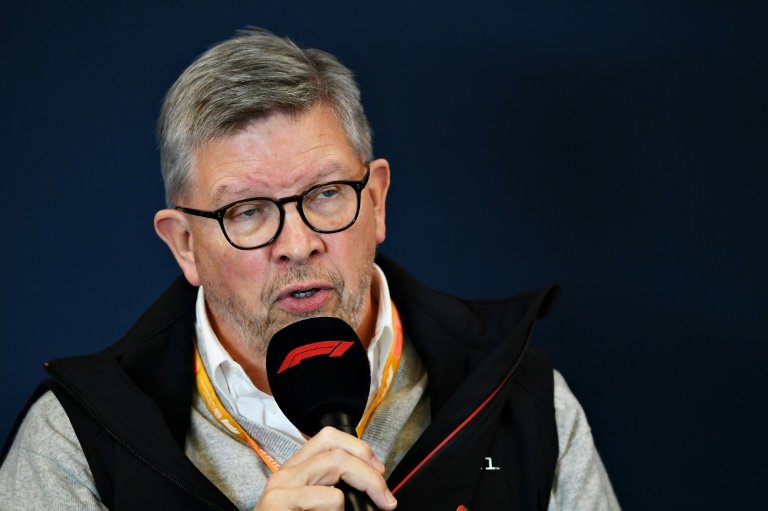 Ross Brawn announced Monday that he was retiring and leaving the position as managing director of motorsports at Formula 1, which he had held since 2017.

"My time with Formula 1 is now coming to an end," the Englishman, who turned 68 last week, wrote on the Formula One web site adding "now is the right time for me to retire."

"Liberty knew about the economics of F1, but they didn't know so much about F1 as a sport," he wrote on Monday.

"I was approached by Liberty as someone with F1 experience, something they needed in the beginning."

"I was interested, but only if we could tackle the development of the sport from a different perspective – how do we improve the racing? I think we have succeeded," he said. "We've set F1 on a new path."

"We have done the bulk of the work, and we are in a consolidation period now. There's a new car coming in 2026, but that's four years away, quite distant for me, so it's better the next group of people take on that mantle."

An engineer by training Brawn was technical director at Benetton from 1992 to 1996 where Michael Schumacher won the drivers title in 1994 and 1995.

He held the same position at Ferrari from 1997 to 2007 as the team won four drivers titles with Schumacher.

Brawn bought the BAR-Honda team and renamed it after himself. Brawn GP won the title with Jenson Button in its only season, 2009, before being taken over by Mercedes.

Brawn remained as team principal until 2013, leaving the year before Lewis Hamilton won his first title and the first for a team carrying the Mercedes name since 1955.

"I will now watch F1 from my sofa, cheering and cursing as an F1 fan," he wrote.