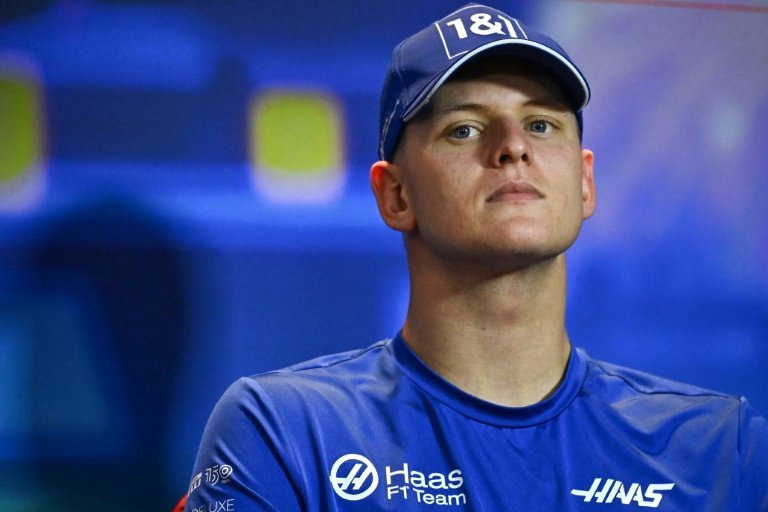 Mick Schumacher plans to fight back and return to Formula One, he said Thursday after Haas confirmed that fellow-German Nico Hulkenberg will take the seat next season.

Mick Schumacher, the 23-year-old son of seven-time champion Michael, tweeted "the subject is anything but closed for me. Setbacks only make you stronger..."

"My fire burns for Formula One and I will fight hard to return to the starting grid," the tweet said.

"I don't want to hide the fact that I am very disappointed," Schumacher said, adding that his years with Haas "helped me mature".

"It was at times bumpy, but I steadily improved, learned a lot and now know for sure that I deserve a place in Formula One."

Schumacher will start the final race of his two-year contract with the American-owned Haas at this weekend's season-ending Abu Dhabi Grand Prix.

The team's decision to dump Schumacher came after an unsuccessful spell that persuaded them to invest in experience with Hulkenberg, 35, joining Dane Kevin Magnussen, 30.

"The experience and knowledge base Nico brings to the team is clear to see," said Haas director Guenther Steiner, praising Hulkenberg's "reputation as being a great qualifier and a solid, reliable racer," in a statement released Thursday ahead of the final race of the season this weekend in Abu Dhabi.

Hulkenberg, who won with Porsche at the Le Mans-24 Hours race in 2015, returns in hope of finally gaining a podium finish after 181 Grands Prix in a chequered journeyman career. 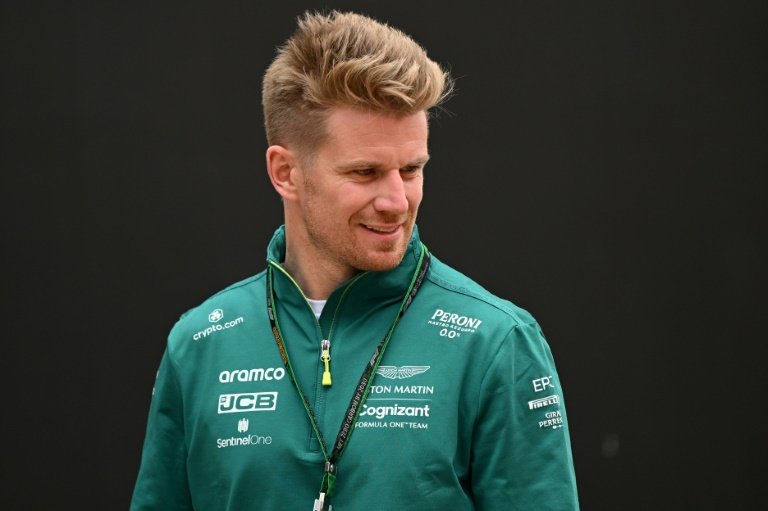 Nico Hulkenberg, a reserve for Aston Martin this season, has joined the Haas team for 2023 / © AFP

He has driven for Williams, Force India, Sauber and Renault in Formula One. He has not had a regular seat since leaving Renault in 2019 but was a Covid replacement for Racing Point/Aston Martin the last two seasons.

"I feel like I never really left Formula One," he was quoted saying in a team statement.

Hulkenberg is set to test with Haas at the Yas Marina circuit next week while Schumacher may be offered a chance to test with Mercedes.

The move completes the grid for next season's F1 season, provided that American Logan Sargeant, who is expected to join Williams, obtains the Super Licence needed to drive in F1.

Entering the last round of the season, Schumacher is 16th in the driver standings with 12 points. Magnussen is 13th on 25 points.