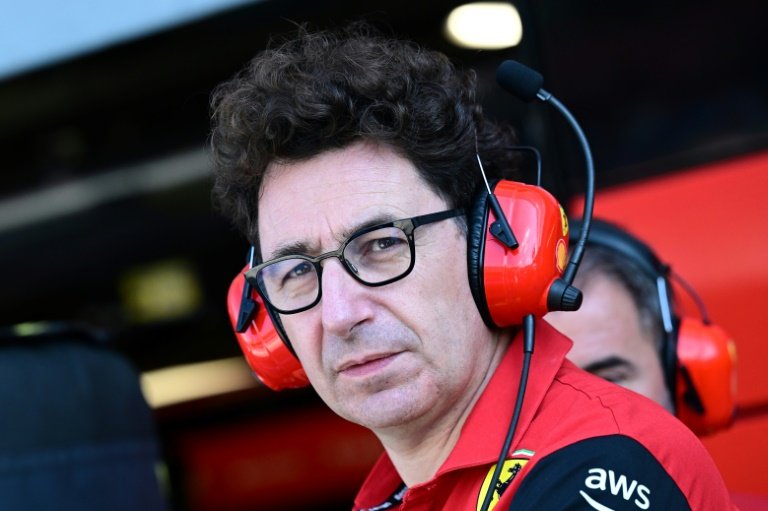 Ferrari on Tuesday dismissed as "totally without foundation" media reports that team principal Mattia Binotto was to be sacked.

Italian daily Gazzetta dello Sport claimed Binotto had paid the price for a series of strategic errors that saw the wheels come off the team's world championship challenge.

The newspaper suggested Alfa Romeo's French team principal Frederic Vasseur was lined up to replace Binotto in 2023 from January 1.

But Ferrari rejected the report outright in a post on social media.

"In relation to speculation in certain media regarding Scuderia Ferrari Team Principal Mattia Binotto's position, Ferrari states that these rumours are totally without foundation."

Binotto has come under fire after a season in which the Italian Formula One giant's quest to end a lengthy title famine began encouragingly only to falter in the second half of the year.

The man from Monaco goes into this weekend's closing Abu Dhabi Grand Prix in a tussle for second place with Verstappen's teammate Sergio Perez, the pair level on points.

Gazzetta dello Sport suggested that since his arrival in 2019 Binotto has failed to ensure that Ferrari's fight for the title "goes down to the last race".

The paper's report added that "2022 was no exception".

"After a great start, there's been a lack of competitiveness in the second half of the season and Red Bull have won both the drivers and constructors' titles by a wide margin".