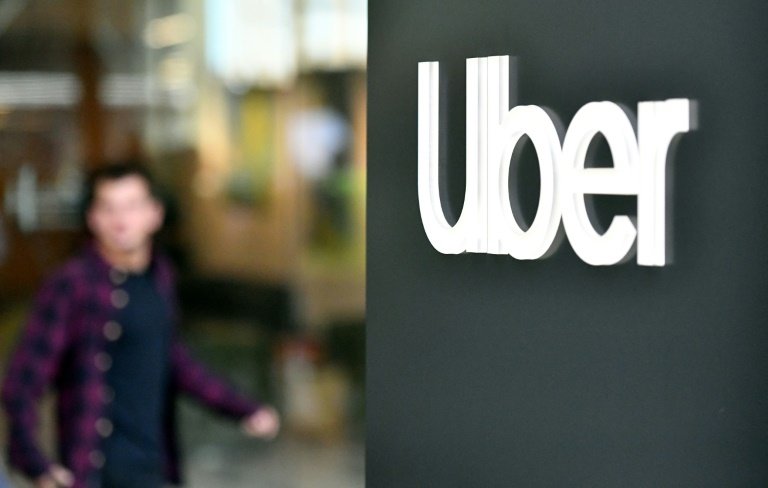 The United States on Monday issued a security alert to its citizens traveling to Mexico following confrontations between taxi and Uber drivers in one of the country's top beachside resorts.

Tensions have flared after a court ruled this month that Uber drivers could work legally in the southeastern state of Quintana Roo, home to Cancun and other popular Caribbean destinations.

On Monday taxi drivers blocked roads in Cancun, which welcomes 30 million tourists a year, disrupting trips to the airport.

Ride-hailing apps like Uber "generally offer another safe alternative to taxis," the security alert issued by the US embassy in Mexico City said.

However, "past disputes between these services and local taxi unions have occasionally turned violent, resulting in injuries to US citizens in some instances," it added.

Cancun mayor Ana Patricia Peralta said on social media that she would not allow the "destination's image and personal security to be violated by a few." 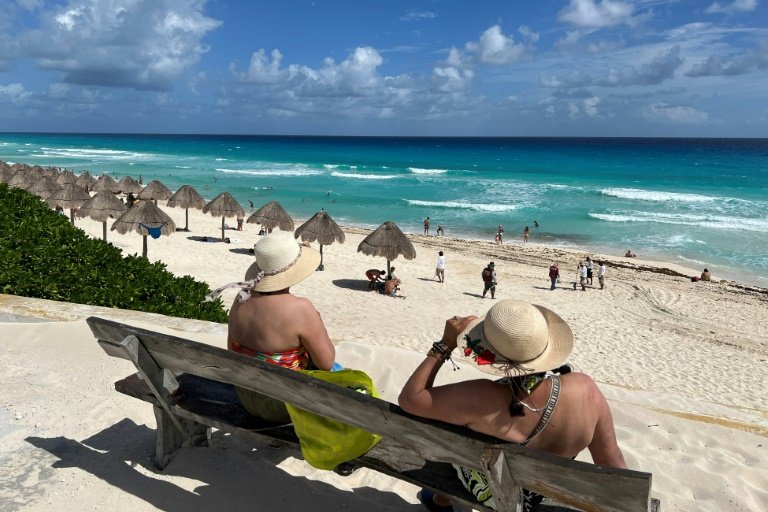 "Let's put confrontations aside and take care of our people, the people of Cancun and our visitors who place their trust in us," she said.

Taxi driver unions, which have 12,000 members in Cancun, have complained of unfair competition from Uber.

The January 11 court ruling allows the ride-hailing app to operate without a concession required by transport companies in Quintana Roo.

Several Uber drivers have accused taxi drivers of intercepting them and forcing passengers to get out of the vehicles.

Some even allege they were beaten, received death threats or had stones thrown at their cars.