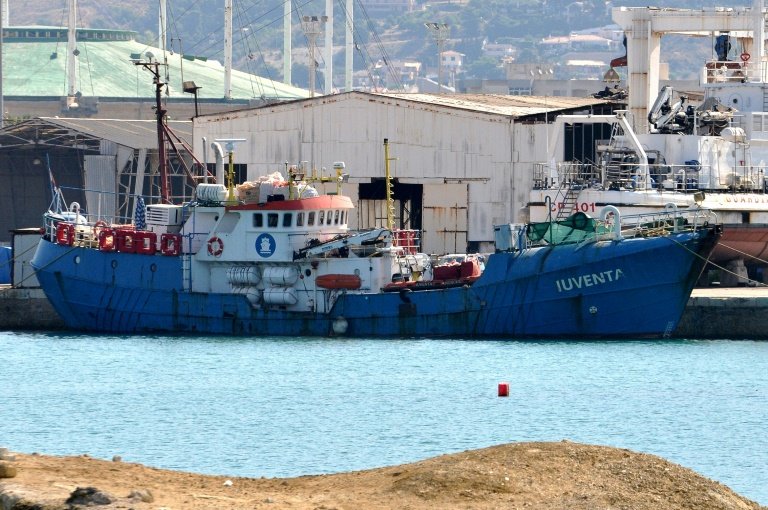 An Italian court has ordered the state to restore a German charity vessel seized in 2017 over migrant rescues in the Mediterranean, a lawyer told AFP Friday.

The Iuventa, owned by non-governmental organisation Jugend Rettet, was impounded and left to rot while prosecutors prepared a case currently in the pre-trial stage.

Twenty-one suspects, including crew members of Jugend Rettet, Doctors Without Borders (MSF) and Save the Children rescue ships, are accused of colluding with people traffickers.

Trapani judge Samuele Corso is currently examining whether or not to proceed to trial after a five-year investigation slammed by critics as a politically motivated bid to stop sea rescues.

On Friday, Corso ruled port authorities must "see to all maintenance works necessary to restore and maintain the condition of the (Iuventa) vessel as it was at the time of the seizure".

"Whether the court's decision can be implemented at all remains questionable given the poor condition of the vessel," Jugend Rettet said in a statement.

"Within one year, the Iuventa rescued more than 14,000 people from distress at sea. Since its seizure, more than 10,000 people have died in the central Mediterranean," it added.

It has registered nearly 97,000 arrivals so far this year, according to the interior ministry.