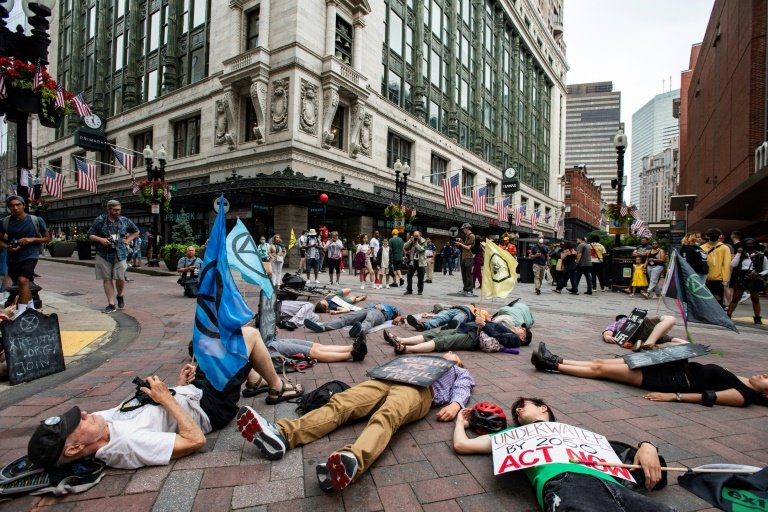 For thousands of years, predictions of apocalypse have borne little fruit. But with dangers rising from nuclear war and climate change, does the planet need to at least begin contemplating the worst?

When the world rang in 2022, few would have expected the year to feature the US president speaking of the risk of doomsday, following Russia's threats to go nuclear in its invasion of Ukraine.

"We have not faced the prospect of Armageddon since Kennedy and the Cuban missile crisis" in 1962, Joe Biden said in October.

And on the year that humanity welcomed its eighth billion member, UN Secretary-General Antonio Guterres warned that the planet was on a "highway to climate hell."

In extremes widely attributed to climate change, floods submerged one-third of Pakistan, China sweat under an unprecedented 70-day heatwave and crops failed in the Horn of Africa, all while the world lagged behind on the UN-blessed goal of checking warming at 1.5 degrees Celsius (2.7 degrees Fahrenheit) above pre-industrial levels.

- Biggest risk yet of nuclear war? -

The Global Challenges Foundation, a Swedish group that assesses catastrophic risks, warned in an annual report that the threat of nuclear weapons use was the greatest since 1945 when the United States destroyed Hiroshima and Nagasaki in history's only atomic attacks. 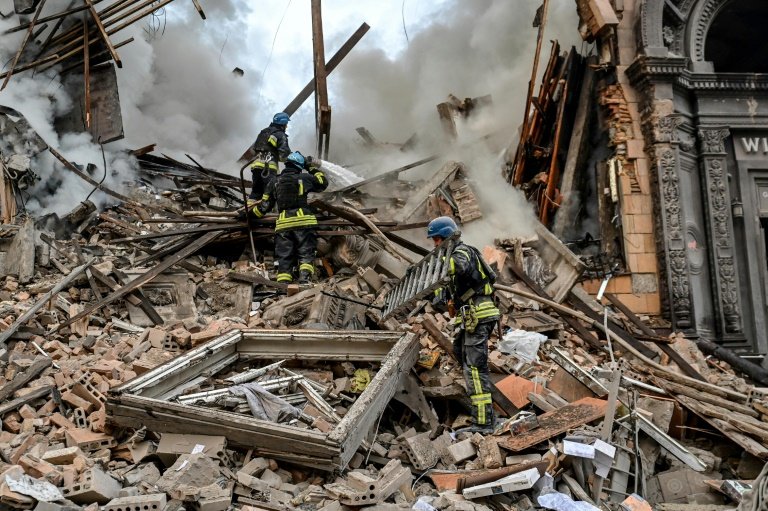 Ukrainian firefighters push out a fire after a strike in Zaporizhzhia, home of Europe's largest nuclear power plant, in October 2022 / © AFP/File

The report warned that an all-out exchange of nuclear weapons, besides causing an enormous loss of life, would trigger clouds of dust that would obscure the sun, reducing the capacity to grow food and ushering in "a period of chaos and violence, during which most of the surviving world population would die from hunger."

Kennette Benedict, a lecturer at the University of Chicago who led the report's nuclear section, said risks were even greater than during the Cuban Missile Crisis as Russian President Vladimir Putin appeared less restrained by advisors. 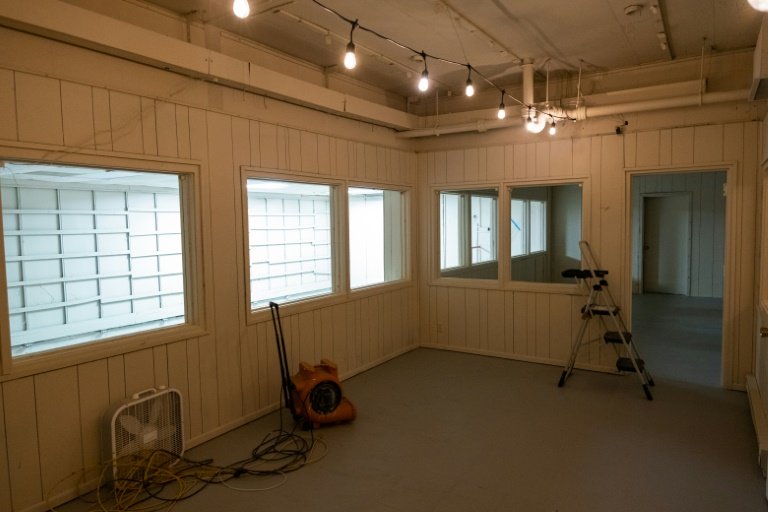 "Then we're in a completely different ballgame," said Benedict, a senior advisor to the Bulletin of the Atomic Scientists, which in January will unveil its latest assessment of the "doomsday clock" set since 2021 at 100 seconds to midnight.

Amid the focus on Ukraine, US intelligence believes North Korea is ready for a seventh nuclear test, diplomacy has been at a standstill on Iran's contested nuclear work and tensions between India and Pakistan have remained at a low boil.

But Benedict also faulted the Biden administration's nuclear posture review which reserved the right for the United States to use nuclear weapons in "extreme circumstances."

"I think there's been a kind of steady erosion of the ability to manage nuclear weapons," she said.

UN experts estimated ahead of November talks in Egypt that the world was on track to warming of 2.1 to 2.9 C -- but some outside analysts put the figure well higher, with greenhouse gas emissions in 2021 again hitting a record despite pushes to renewable energy.

Luke Kemp, a Cambridge University expert on existential risks, said the possibility of higher warming was getting insufficient attention, which he blamed on the consensus culture of the UN's Intergovernmental Panel on Climate Change and scientists' fears of being branded alarmist.

"There has been a strong incentive to err on the side of least drama," he said.

"What we really need are more complex assessments of how risks would cascade around the world." 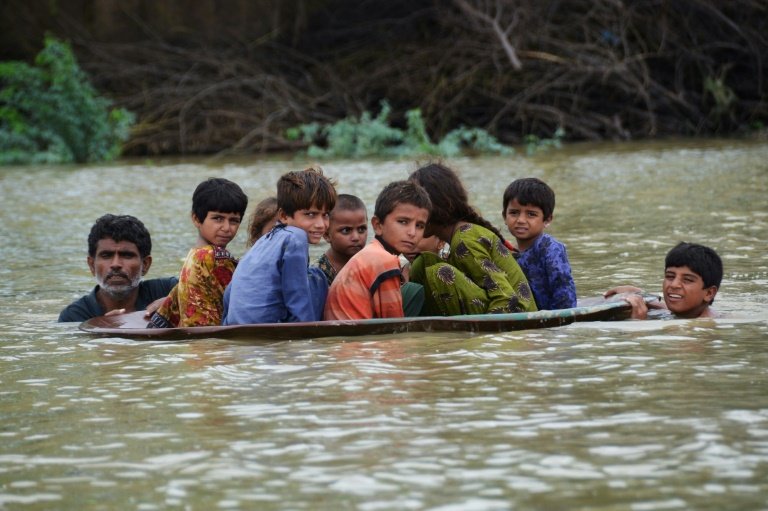 Kemp warned against extrapolating from a single year or event. But a research paper he co-authored noted that even a two-degree temperature rise would put the Earth in territory uncharted since the Ice Age.

Using a medium-high scenario on emissions and population growth, it found that two billion people by 2070 could live in areas with a mean temperature of 29 C (84.2 F), straining water resources -- including between nuclear-armed India and Pakistan.

The year, however, was not all grim. Vaccinations helped much of the world turn the page on Covid-19, which the World Health Organization estimated in May contributed to the deaths of 14.9 million people in 2020 and 2021.

The world has seen previous warnings of worst-case scenarios, from Thomas Malthus predicting in the 18th century that food production would not keep up with population growth to the 1968 US bestseller "The Population Bomb."

One of the most prominent current-day critics of pessimism is Harvard professor Steven Pinker, who has argued that violence has declined massively in the modern era.

Speaking after the Ukraine invasion, Pinker acknowledged Putin had brought back interstate war. But he said a failed invasion could also reinforce the positive trends.

Drawing a parallel, he said, "After the biblical Israelites abandoned human sacrifice, they kept having to take measures to prevent backsliding."