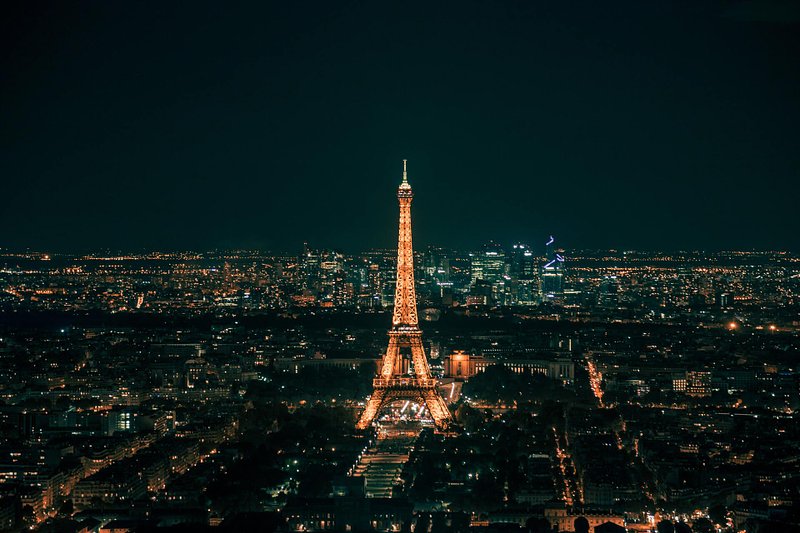 Electricity outages to save energy and temporary cuts in mobile phone and internet service may be on the menu in France and Germany this winter.

“Do you know how dependent you are on electric power? What happens if it fails?” The German Federal Office for Civil Protection and Disaster Assistance asks, warning citizens and residents of potential power outages to conserve energy in Germany this winter. Sales of candles have soared.

And in neighbouring France, the government has started instructing officials to plan for potential rolling electricity outages.

A report by the European Network of Transmission System Operators showed that France, Germany and Sweden, among others, are at risk of exhausting their energy supplies.

European officials insist that rationing plans are only a last resort measure, to prevent uncontrolled blackouts if domestic electricity production and imported power aren’t enough to keep power systems from crashing, according to the New York Times.

Power cuts in France would be communicated days in advance according to the French government that underlined, any such measures would affect small sections of the country at different times.

Across the continent, countries have made an effort to reduce gas usage, top up reserves and have even restarted coal-fired power plants.

Unusually warm weather in October and November meant most countries, including Luxembourg, were able to bring consumption down and reduce, what were previously, skyrocketing gas prices.

But Europe is now faced with its first cold month, as an arctic blast is expected to bring temperatures further down and governments are already tapping into gas reserves, driving the price of natural gas back up.

The situation has caused a rush of warnings advising people across the continent to begin preparing for disruptions to their lives, and habits, that depend heavily on electricity supplies.

Relevant:Luxembourg's gas consumption down by 36% in October